BNS
aA
Beijing's embassy in Vilnius has denounced a call by more than half of Lithuanian parliamentarians for Taiwan to be invited to the World Health Organization’s main annual meeting as "a gross interference in China's domestic affairs". 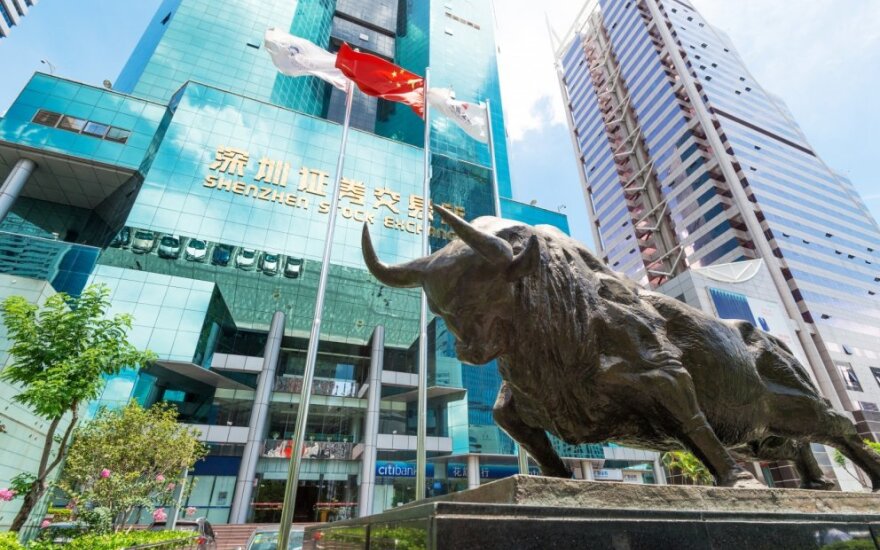 "The move of the 'pro-Taiwan' members of Seimas poses a gross interference in China's domestic affairs, and a severe violation of the basic norms governing international relations as well as the UN Charter," the embassy said in a statement.

The embassy said that the move "runs counter to the consistent position of the Lithuanian government and its pledge of no official contact with Taiwan region, thus damaging the international image of Lithuania".

"We hope that members of Seimas, as representatives of public opinion and participants in global affairs, respect the truth and international norms, show their respect to the sovereignty and territorial integrity of China, as China always does to the independence and sovereignty of Lithuania, and play a positive and constructive role in the sound development of China-Lithuania relations," it said.

Eighty members of the 141-seat Seimas from across the political spectrum, including Health Minister Aurelijus Veryga, have signed a letter to the WHO director general, calling for Taiwan to be granted access to the annual World Health Assembly (WHA) in May.

Taiwan's status is one of the most sensitive issues for China. Beijing sees Taiwan as part of China awaiting unification and has sought to reduce the island's presence in international organizations.

Like many other countries around the world, Lithuania does not recognize Taiwan's independence and supports the "one China" policy.

In their letter, the members of the Seimas underline that Taiwan is located "at a strategic node in the Indo-Pacific" region and is in "high need for disease prevention, as people and goods are constantly entering and leaving" the island.

The letter was initiated by MPs Mantas Adomenas and Gintaras Steponavicius.

Transport sector to be presented in China

Deputy Transport and Communications Minister Ricardas Degutis is visiting China this week to...

Lithuania's agricultural product and foodstuff exports to China are expected to increase at...

Taiwan 's diplomats have apologized in Vilnius for the recent incident when Lithuania's old Soviet...

Lithuania invites China to use it as gateway to European market

The Lithuanian government is inviting Chinese companies to use the country as a gateway to the...