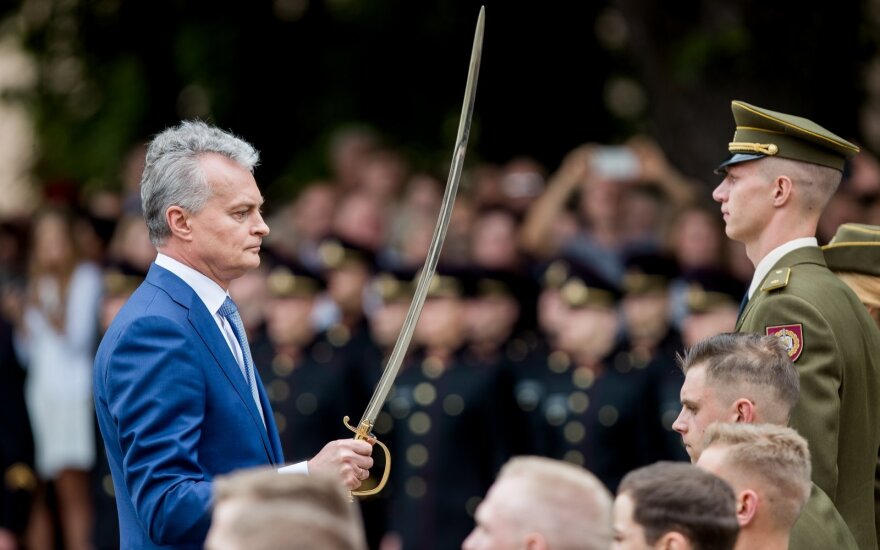 Zukas plans to get engaged in private activity. Sonata Sulce, who has lead the president's Education, Science and Culture Group so far, will continue creative and scientific work, and Zabarauskas, head of the Communication Group, will get back into the private sector.

All three advisers have been part of the team since the beginning of Nauseda's term, and Zabarauskas also was in charge of communication during Nauseda's election campaign.

"I am truly grateful to my advisers for their contribution to the shaping of the president's policies during the first year. My trust in and respect for these people does not end with their last day in office but are joined by human gratitude," the president said in a statement. "The started work will be continued and expanded by new group leaders with their initiatives"

Nauseda's first State of the Nation Address: today we have set another great goal for Lithuania (1)

Sources: Jasiulionis to be put in charge of President’s Communication Group

Ridas Jasiulionis , a journalist and an actor, should be put in charge of the Communication Group of...