BNS
aA
The Lithuanian branch of Transparency International (TILS), an international anti-corruption watchdog, has proposed a range of new measures to make Lithuanian political parties more transparent. They include requirements to publish more information about their financing and to impose stricter sanctions for political campaign financing violations. 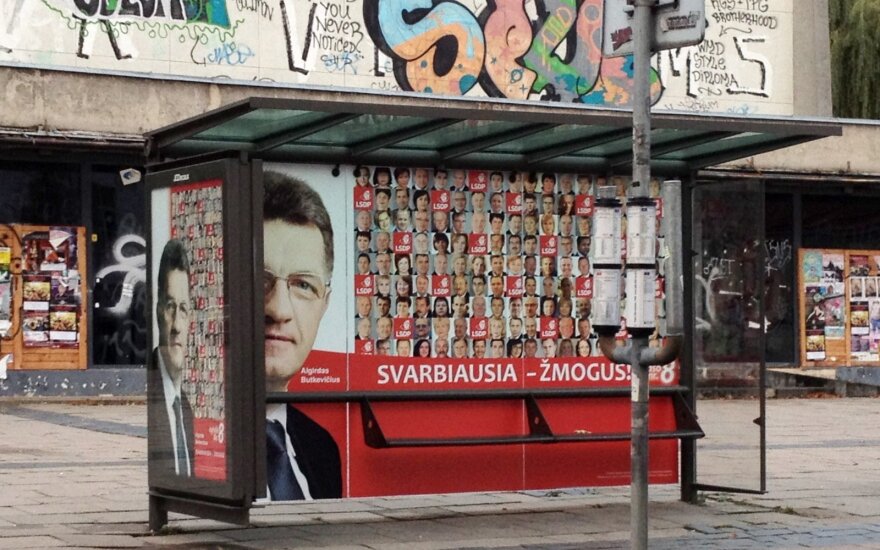 Since 2013, the NGO has been working with a Seimas taskforce to prepare 7 changes to the country's Election Code that would bring more transparency into the election process. Those changes were presented on Thursday.

“After several years of work with the Seimas taskforce, TILS decided to submit a fundamental selection of its suggested changes. We invite [the Seimas] to implement these proposals or to take them into account when preparing the Election Code, or when changing any of the current laws,” the group wrote in a document addressed to the Seimas.

The organisation suggests changing the Law on Political Parties to require parties to disclose the size of their membership fees. According to TILS, parties do not always disclose the final list of member fees, their size, their payment terms, or their frequency in their bylaws.

The group suggested that the Central Electoral Commission (VRK) should be required to publish the detailed party membership fee registration ledgers that they receive. TILS also suggested that parties should be obligated to publish detailed information about all of their expenses during the election period. Though the VRK does consistently publish information about contracts made during parties' political campaigns, the sums involved are not published, and they are only described in very general terms at the end of the campaign. This, according to TILS, does not allow for detailed conclusions about the expenditures of campaign participants and whether or not the amounts spent were correct.

According to the NGO, existing election laws give parties room to abuse services they receive as support, since such support is rarely declared. This would be why more detailed election campaign reporting measures would be necessary. Parties should also be prevented from using indirect financing from NGOs that can receive support and later use it to finance the party's campaign. Such problems could be solved with stricter controls on public organisations' financial reports.

Transparency International Lithuania has also suggested raising fines for financing transgression, as the current fines, at a maximum of €2,800 for a political campaign financing violation and €4,300 for a repeated violation, are too soft for violations that usually involve sums that are much larger.

A third of Lithuania's non-governmental organizations (NGOs) believe that there is not enough...

The Lithuanian state could be paying up to double average market prices for food it procures under a...