BNS EN
aA
Lithuania's criminal police has closed the investigation of the cyber attacks against websites of state institutions. 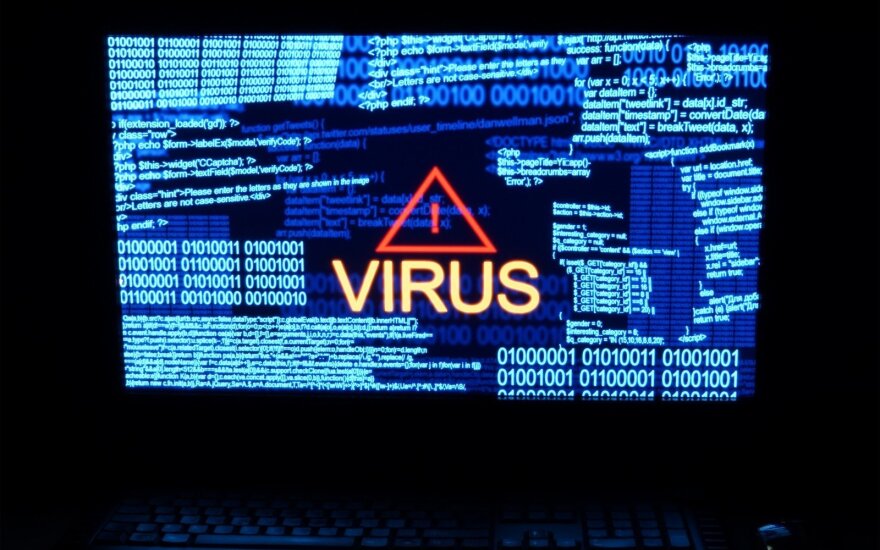 "The investigation has been closed, the case went to court. We have not said this yet," Andžėjus Roginskis, deputy chief of the Lithuanian Criminal Police Bureau, told journalists on Tuesday.

He has said that three suspects, including two citizens of Lithuania, had been identified. The third individual is a citizen of an unnamed country and has been sent back to the country of origin.

As the server of the Information Society Development Committee came under a cyber attack at the end of April last year, information technologies systems of over a dozen of state institutions were affected.

The affected institutions included the parliament, the President's Office, the government, many ministries and various state institutions, including the State Tax Inspectorate and the Central Project Management Agency.

Specialists have described the biggest attacks in Lithuania's history as rather amateur, however, were astonished over the resources involved – the so-called botnet network intended for remote control of computers, which covered nearly 8-10,000 computers, and other instruments that cost a substantial amount of money.

In its report of threats, the State Security Department has identified cyber hackers linked with Russia, including Russian intelligence and security services, as the biggest threat to national security.

AmberCore DC and Arcus Novus , the developers of a data center project suspected of links to...

Speaking at a meeting of NATO foreign ministers in Brussels on Friday, Lithuania's Foreign Minister...

Attempts to track unsafe Internet devices soar in Lithuania in 2016

The number of attempts to f ind devices with unsafe Internet access with the aim of using them for...