Elta EN
aA
On Tuesday, Nerijus Meilutis was introduced to the Lithuanian parliament, Seimas, as a candidate to take the position of the prosecutor general. 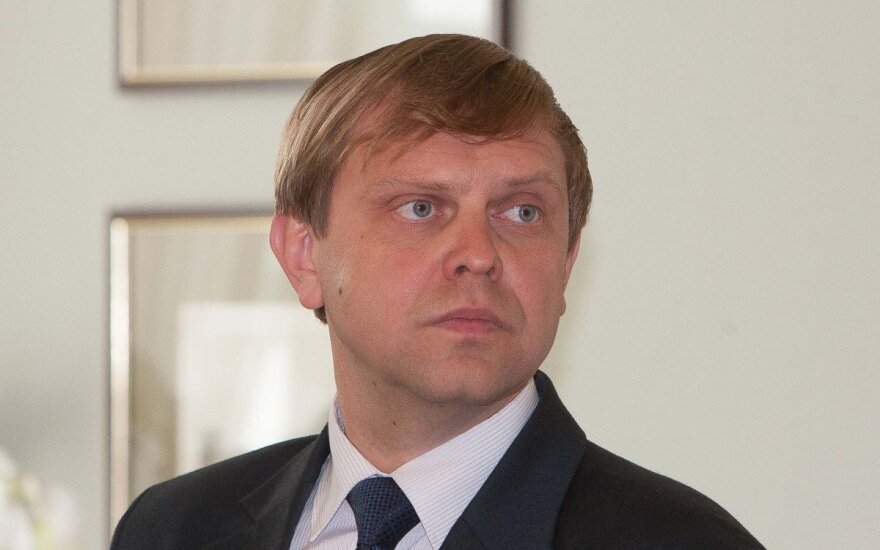 Chief advisor to the president on legal affairs Rasa Svetikaitė presented the candidacy. She has said that an experienced and qualified prosecutor general is needed and that Meilutis fits the description.

Meilutis answered the questions of members of Parliament. He said that the Prosecutor General's office must be an independent and transparent institution that respected human rights. Meilutis assured he intended to hold prosecutors accountable and change their attitude towards work.

According to the candidate, control of pre-trial investigations must be enhanced. Prosecutors must feel responsibility for their every action in order to improve the quality of work. He said that new prosecutors should be brought in and their work should be evaluated based on the outcome of a case - whether it ended in a conviction, acquittal or was terminated. He added that prosecutors' mistakes should be made public.

Meilutis, 40, pledges reforms in the prosecution service, involving improvement of prosecutors' communication with the public and stepping up prosecutors' responsibility.

Meilutis has worked as a judge since 2004 and has been chairman of Kaunas Regional Court since 2011.

If appointed, Meilutis would replace Darius Valys whose five-year term is due to expire on June 15. Valys assumed the position in 2010.