Elta EN
aA
According to calculations carried out by the Netherlands-based ING Group, restrictions imposed by Russia on food imports from the European Union may cost the EU USD 6.7 billion (EUR 5.0 billion) per year, RBC Daily reports. 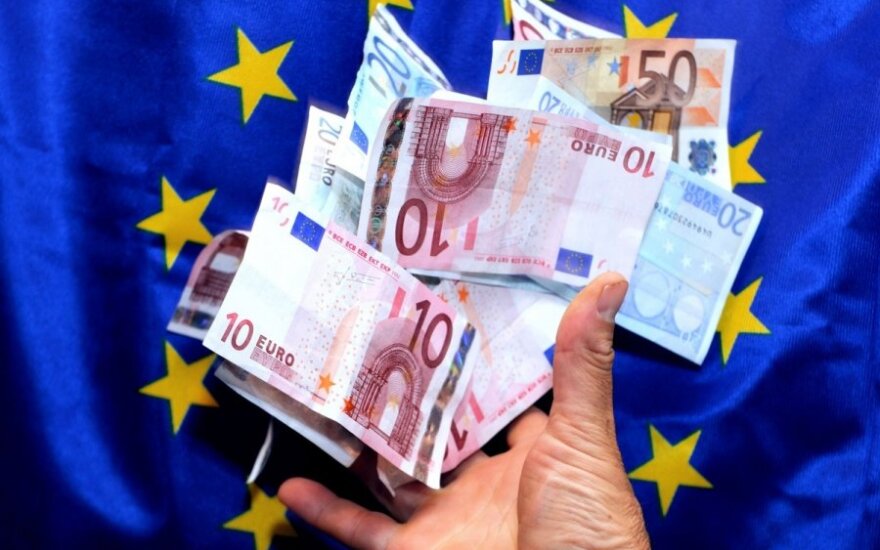 In addition to losses arising from suspended export of goods, also included in the estimates were potential losses of companies providing intermediate services, such as wholesale trade and transportation. 130,000 jobs are at stake in the region, as they were dependent on food produce imported by Russia.

Calculations of ING economists are based on a research conducted by Groningen University, which analysed the issue of added value in international trade, published in the World Input-Output Database (WIOD).

According to ING statement, as a result of the embargo imposed by Moscow, Europe's economy will lose USD 6.7 billion (EUR 5.0 billion) in added value, or 0.04 percent of the region's GDP. German economy is predicted to suffer the most, it will lose USD 1.3 billion (EUR 979 million). Lithuania will lose 0.4 percent of its GDP and will be among those hit the hardest.

The study includes only a portion of EU's economic losses which could be compared using WOID database. It is noted that the situation will be disadvantageous to all producers of the region, not only those engaged in export to Russia. It is said that further escalation of the geopolitical crisis may further worsen confidence between consumers and producers. On the other hand, a share of losses can be compensated if new markets to realise produce are found, and consumers also benefit from price decrease.

In 2013, EU member states exported agricultural production to Russia worth EUR 11.8 billion, i.e., 10 percent of their total export. So far the European Commission has provided EUR 125 million in compensations to companies sustaining losses due to the embargo.

Government officials and representatives of dairy processing industry have agreed that, in August,...

Lithuanian producers may lose 145 million euros because of Russian embargo

According to the calculations of Agriculture Minister Virginija Baltraitienė , losses of...

Belarus wants to step up trade in agriculture products with Lithuania

Belarus will not join Russia’s sanctions against the European Union (EU) and wants to step up...