BNS EN
aA
The leader of the Lithuanian Social Democratic Party, Prime Minister Algirdas Butkevičius, on Monday said he assumed the responsibility for the poor election results, saying he had no plans for now to step down from party leadership. In his words, his staying in office will ensure the party's stability. 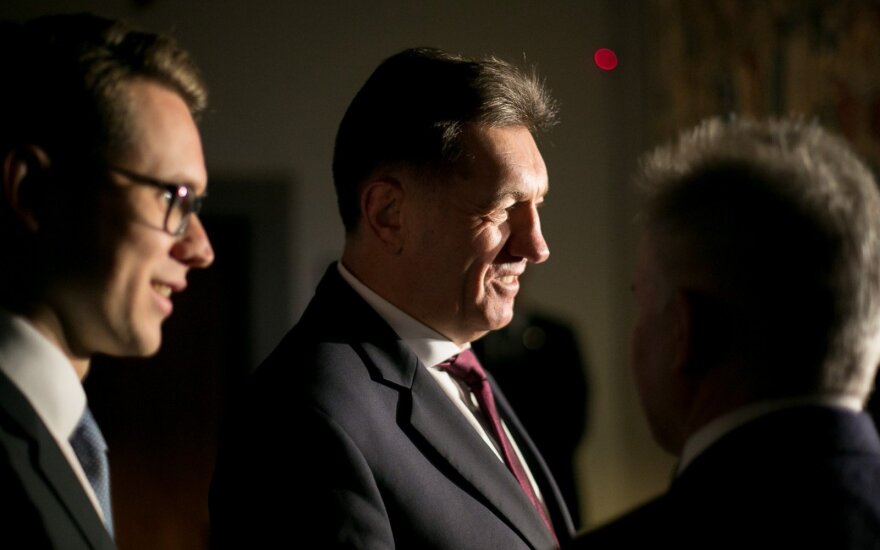 "Realizing today that there is no absolutely sense for me to resign, I must ensure stability in the party and in the government until the party's congress," Butkevičius told a news conference on Monday morning.

The prime minister said the Social Democrats would hold its congress next March.

In his words, the Social Democrats tend to work in the opposition, Butkevičius emphasized he would not hold any high position, if the party agrees on its presence in the ruling coalition.

"There was a lack of active work of Seimas members and their participation in the election campaign. We have been basking in the light of rather high and declining ratings. I believe the party was largely affected by artificial escalation of scandals we had to explain ourselves about, and the society did not want to hear the explanations," Butkevičius said in comment of the reasons behind the defeat.

According to data provided by the Central Electoral Commission, the Social Democrats came in 3 rd in the election with 17 mandates in the 141-seat parliament. The Lithuanian Peasant and Green Union won the parliamentary election with 56 mandates and the conservative Homeland Union – Lithuanian Christian Democrats won 31.

Landsbergis apologizes for poor conservatives' results but plans to stay on

Lithuania's President Dalia Grybauskaitė said she was inviting leaders of the parliamentary parties...