BNS
aA
Raimondas Kurlianskis, a former vice-president of MG Baltic, one of Lithuania's biggest business groups, said that businesses had been "demonized" and "artificially criminalized" as he gave testimony in a major political corruption trial on Monday. 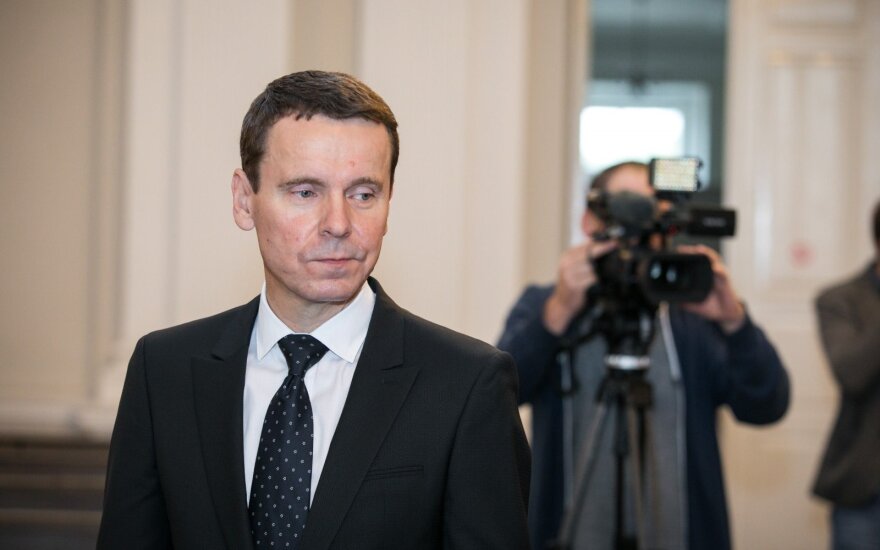 "I do not understand the charges and, therefore, I cannot express any position as to my guilt," Kurlianskis, who is charged with influence peddling and bribery, told the court.

However, the defendant said shortly afterwards that he was convinced that he had not committed any crimes.

"I was and I am convinced that a business as a generator of taxes to the state has to interact with politicians. Lately, businesses have been consistently demonized and artificially criminalized," he said.

Kurlianskis said that he was wrongly identified in the indictment as MG Baltic's vice-president, a post he had never formally held.

"As a natural person, I could not represent the group. My only link with MG Baltic (was that I was) a member of the management board. It consisted of six members and I was one of the six," he said.

Kurlianskis said that he had acted as head of MG Baltic's media group.

The defendants say that the investigation was biased.

The former and incumbent members of the parliament and representatives of political parties, standing...

Prosecutors began to read out the indictment in a major political corruption case involving MG Baltic...

The Lithuanian Liberal Movement will continue efforts to prove that information in a State Security...

MP Mantas Adomėnas has left the political group of the opposition Homeland Union–Lithuanian...