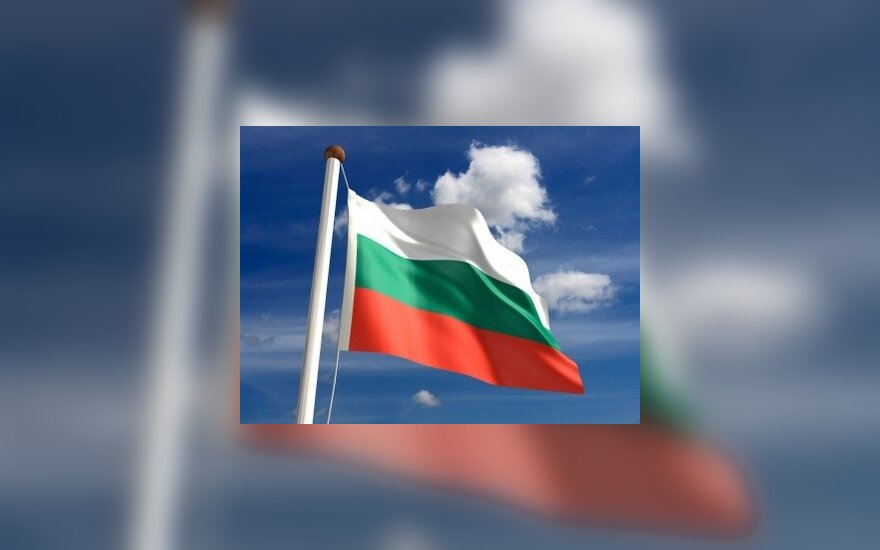 Bulgaria is planning to present the strategic report at the NATO summit in Wales on 4-5 September, according novinite.com.

“Bulgaria is in one of the zones with highest concentration of risks and threats in the Euro-Atlantic community,” the report said. “The trends in their development do not suggest improvement of the situation neither in mid-term, nor in long term aspect.”

“The active and total propaganda of Russian policies, particularly with the mediation of Bulgarian economic and political entities, media and NGOs is an open information war, undermining the integrity of institutions and state and directly attacking the national democratic values, spirit and will,” the report reads.

According to “Outlook 2020: Bulgaria and NATO in European defence”, the propaganda war is prompted by Russia's long-term ambitions to reassert its influence in the post-Soviet space.

Another Russia-related threat mentioned in the report is the “hybrid war”, combining conventional warfare with “guerilla, cyber and information warfare”, and violating international law.

This year, during the month of July, the Central and Eastern European Coalition (CEEC), met with...

Well-known Lithuanian non governmental organizations have refused to provide comments to the First...

The heralds of information wars are disconcerted, identify ever more battlefields, call on proper...

Opinion: To give in without a struggle? (2)

Political scientist Kęstutis Girnius waves away the phantom of the information war and tries to...