Brexit would cause 'a string of problems' for Lithuania - economist 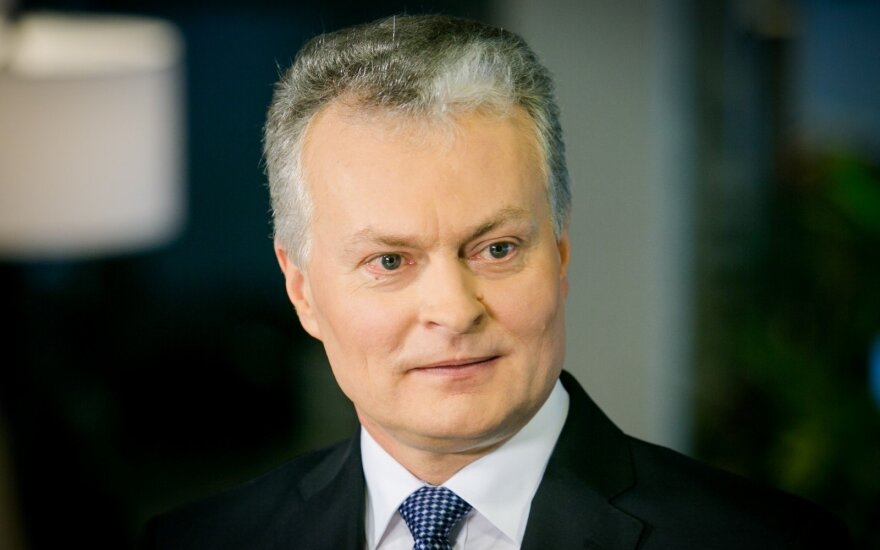 Economist Gitanas Nausėda says that not only Lithuania‘s exports would suffer after Brexit, but so would its real estate and retail markets as a result of Lithuanian expatriates sending less money they make in the UK home.

“Ironically - after a quarter of a century, George Soros is once again speculating on the British pound sterling. True, this time he is not doing it directly - by buying gold, the value of which in case of Brexit would increase significantly, as, for example, government bond prices of secure states.

Related articles
New poll shows what Lithuanians think of Britain's EU referendum
What would effects of Brexit be on Lithuania and wider world?

"Mr Soros became disliked by politicians and the general public when, on the eve of the Black Wednesday on September 16, 1992, he borrowed pounds and created a short open position by purchasing other EU currencies - the Deutschmark and the French franc,” writes Gitanas Nausėda on his Facebook page.

Mr. Nausėda notes that even if the exchange rate of the British pound fell sharply, it would be cushioned by a drop in the euro in case of Brexit.

According to Mr. Nausėda, Lithuania‘s exports to the United Kingdom would suffer. “In addition to that, Lithuanian expatriates' remittances from Britain to Lithuania in euros would also decrease, which would have a negative impact on the country's real estate and retail markets,” writes Nausėda.

Most Lithuanians do not support the initiative for the United Kingdom to leave the European Union...

What would effects of Brexit be on Lithuania and wider world?

In three weeks, British citizens are voting on whether to remain in the European Union . The results...