the Lithuania Tribune, LRT
aA
As Britain is nearing a crucial vote on continuing its membership in the EU, Lithuanian experts say Brexit would have far-reaching effects on the entire block. 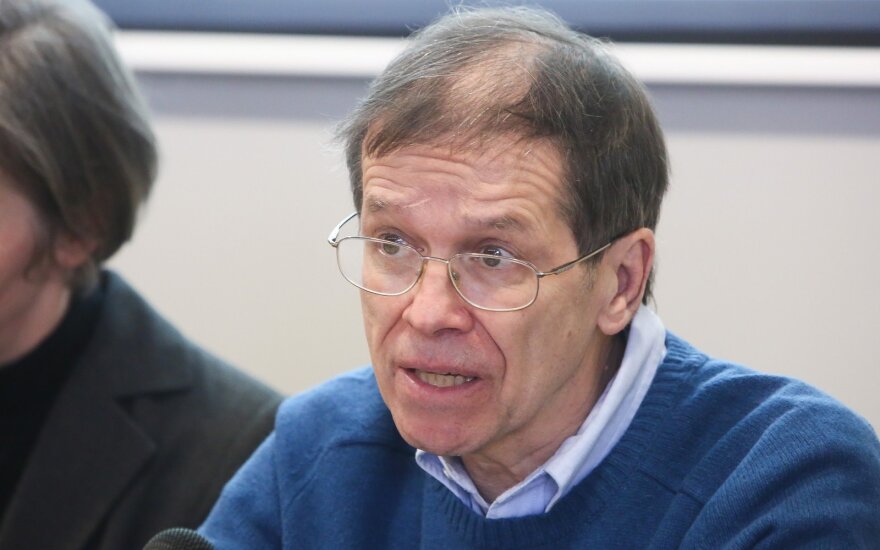 "This would be the beginning of the end," says political scientist Kęstutis Girnius of Vilnius University. "First, it would weaken the EU as a defence institution. Great Britain and France have the biggest armed forces.

"Moreover, there is the impression of the dominant German-French duo, which Great Britain opposed."

Brexit would also give strength to other eurosceptic forces in the EU, Girnius believes.

"Spain is having elections three days after the [UK's] referendum. If Britain leaves, this will give a precedent to most other eurosceptics. There are already all sorts of fissures in the EU, for instance, on Russia, on refugees, on economic policies. If one of the three most powerful countries leaves, this will send the message that the EU is no longer an organization that everyone wants in on," Girnius tells LRT.

He adds, however, that latest polls show British voters divided into three almost equal groups of Brexit supporters, those who want the UK to stay in the EU and undecided people. "Those decided to vote on leaving are very strong in their position. The wavering ones usually go for the status quo. So over the coming five weeks, there will be much emphasis on how dangerous the move would be not only for Great Britain, but on the entire EU and even Transatlantic relations," Girnius says.

Almost half Europeans want their own UK-style referendum - survey

As the United Kingdom is preparing for a referendum on its membership in the European Union , a...

A fragmented foreign policy leads to a weakened European Union

The Lisbon Treaty was designed to fundamentally alter the Common Foreign and Security Policy. At...