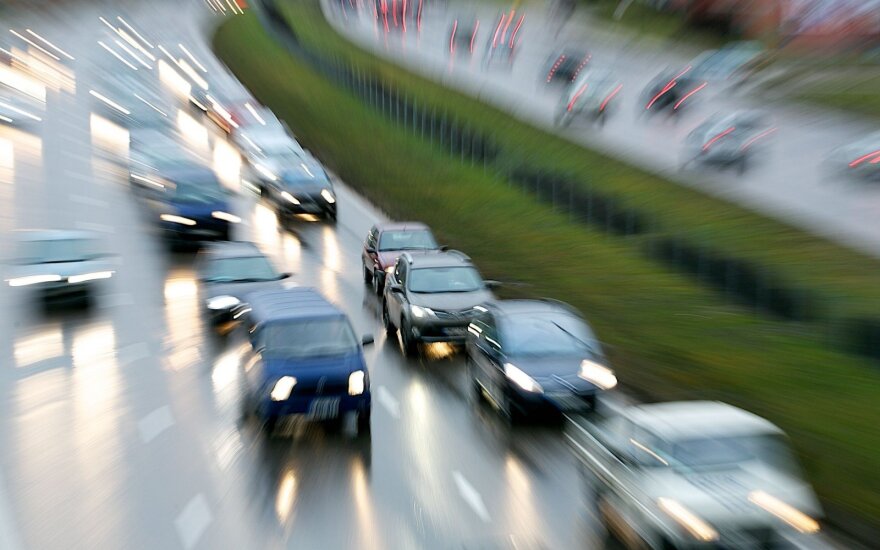 Great Britain's decision to leave the European Union may adversely affect the Lithuanian car market, albeit indirectly. Many car parts sold in the country come from the United Kingdom, so it is likely that they will become more expensive.

The first quarter of this year showed that the figures were not changing, a long awaited sign of stability in the market.

According to public enterprise Regitra, AutoTyrimai and Autoplius.lt, in the second quarter of 2016, 101,000 car-related transactions were completed: 62,100 involved car resales within Lithuania, 32,000 imported cars and 6,900 new car transactions.

Growth in the the car market was recorded in all three Baltic countries, in Lithuania new car sales were particularly active. During the second quarter of this year, nearly one third (29.1%) more new vehicles were sold. Lithuania is ahead of Latvia in terms of new car sales, but behind Estonia.

Lithuania will seek all possible guarantees for Lithuanians living in the United Kingdom after that...

Some 110,700 newly-imported used cars were registered in Lithuania January-July, up 4 percent from...