(1)
BNS
aA
Britain's planned referendum on quitting the European Union is a bigger challenge to the EU than the migration crisis, says Gediminas Kirkilas, the chairman of the Lithuanian parliament's European Affairs Committee, after meeting with his Baltic and Polish counterparts. 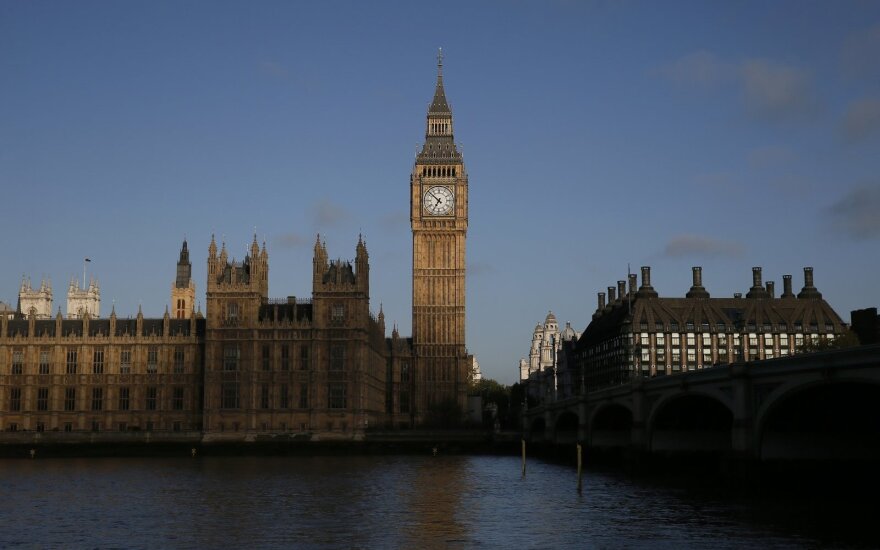 "We had a discussion about the main challenges the EU is facing. These are, first, migration and, second, Britain's referendum, its potential consequences. It seems to me that we share positions on many issues," Kirkilas told journalists after the meeting at the Lithuanian parliament on Monday.

"I even think that the so-called Brexit is far more important than migration, as migration issues will be settled sooner or later, it only takes funding, efforts, etc.," the Lithuanian social democrat MP added. 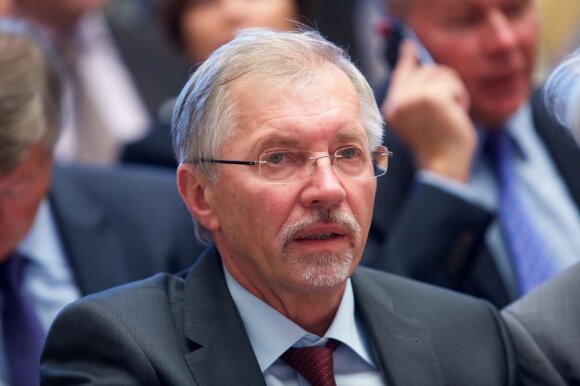 Piotr Wach, a member of the Polish Senate's committees for foreign and European affairs, noted that while all member states directly work on addressing the refugee crisis, they have very little impact on so-called Brexit, Great Britain's possible withdrawal from the EU.

"The problems seem to be similar for our countries and taking into account migration and the threat about Britain leaving the EU, we have the same position. The problem is, talking about the possible British exit, our influence is very limited. When we deal with the migrants, we are very much involved in that and our position, our actions are very relevant; in the case of Britain, to a great degree the issue is beyond our influence," said Wach.

The Latvian parliament's European Affairs Committee chair Lolita Cigane said that Baltic and Polish officials should highlight the expectations of Eastern Partnership countries in the context of the EU.

"It's very important that we make our voice heard on these issues in the EU, because EU is diverse and our duty in the EU is to talk about Ukraine, Moldova, Georgia, which have the concrete wish to have closer integration with the EU," said the Latvian MP.

The Monday meeting in Vilnius was attended by officials of the Baltic and Polish parliaments; an Estonian representative was not present due to illness. The informal meeting of leaders of Baltic and Polish parliamentary committees is held before every session of the Conference of Parliamentary Committees for Union Affairs of EU Parliaments (COSAC).

Britain's Prime Minister David Cameron has promised to hold a referendum by the end of 2017 on his country's membership in the EU. He pledges to campaign in support of staying in the EU, if the terms and conditions of EU membership are renegotiated before the ballot.

The issue should be high on the agenda of the summit scheduled for February. If an agreement is reached at the February summit, the referendum might take place before the summer break, Britain's Minister for European David Lidington told BNS Lithuania earlier this month.