BNS EN
aA
Lithuanian border guards said on Tuesday that they have launched a pre-trial investigation after a light aircraft piloted by a Danish national last week crossed the country's border with Belarus. 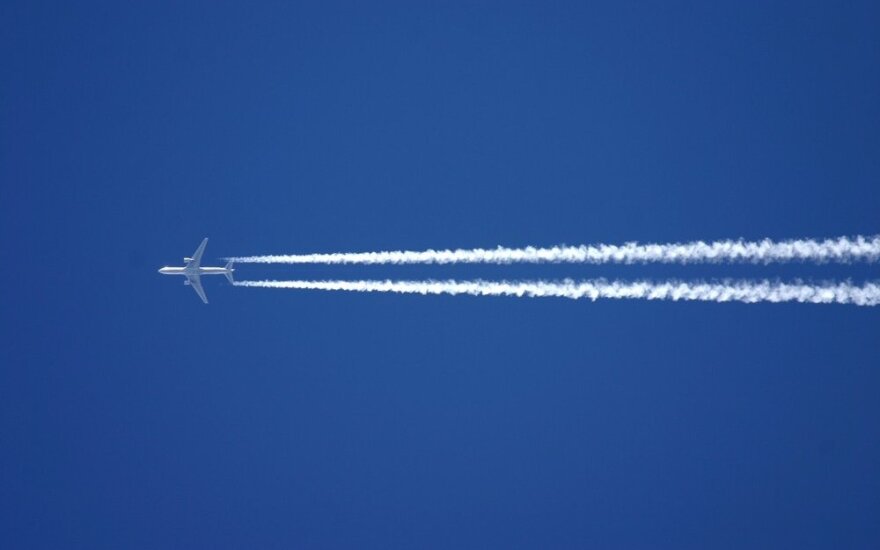 "Following the incident in which a private aircraft potentially violated the Lithuanian-Belarusian border, the State Border Guard Service has opened a pre-trial investigation," the service said in a press release.

The probe will be into possible violation of international flight regulations and illegal border crossing.

Under Lithuania's Criminal Code, violation of international flight regulations is punishable by a fine or by arrest or by up to two years of imprisonment. The same punishment can be imposed for illegal crossing of the state border.

The heads of Lithuania's state-owned air navigation service provider Oro Navigacija (Air Navigation) and the Civil Aviation Administration said on Monday that Belarus' airspace was violated last Wednesday by a P46T light aircraft that had taken off from the Vilnius airport. The plane was piloted by a Danish citizen.

Under the flight plan, the aircraft was to fly to the Belarusian border and then turn back, Mindaugas Gustys, acting CEO of Oro Navigacija, said.

Belarus' authorities registered the airspace violation at 1:40 p.m. local and Lithuanian time on Apr. 19. The plane flew up to eight kilometers into Belarus' territory and three minutes later turned back and left the neighboring country's airspace.

Alvydas Šumskas, deputy director of the Civil Aviation Administration, told BNS that the P46T was piloted by a Danish citizen. A Lithuanian citizen who wanted to buy the P46T was also aboard the plane.

An aircraft from Lithuania posed no threat to Belarus when it violated the neighboring country's...

Lithuania starting to build fence on border with Russia

Lithuania is Monday starting to build a protective fence on the border with the Russia n...

Lithuanian border guards on Monday refused entry to 26 Ukrainian and Russian sailors who had arrived...