Bill to legalise sex reassignment surgery in Lithuania on way

LT Daily, media brief
aA
Sex reassignment surgery is as yet unavailable in Lithuania but the necessary legislation to allow the procedure is on its way. 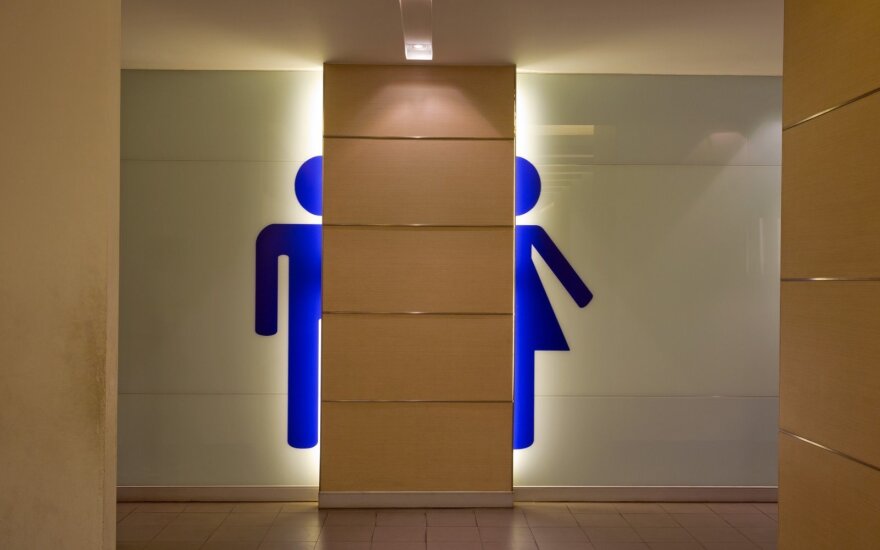 The new legislation would allow financing of operations from the Compulsory Health Insurance Fund. Up to now, plastic and reconstructive surgery specialists’ activities and responsibilities have not been defined by any specific legislation in Lithuania, but the new bill will change that situation.

Agnė Širinskienė, the Institute of Public Law Associate Professor at Mykolas Romeris University, criticised some aspects of the proposed bill. She said the difficulty is that prior to sex reassignment surgery the surgeon will have to diagnose the condition – a gender identity disorder – and make the decision on how to treat the patient.

“A deeper investigation into this legislation shows that it does not require surgeons to send these patients for psychiatric consultation as would be needed to confirm the diagnosis. Gender identity disorders, according to the International Classification of Diseases, belongs to the mental illness group. Since the person who wants to change gender is taking hormones, consultations with endocrinologist are inevitable. But there are no such references in the bill,” said Širinskienė.

“According to global medical practice norms, generally it is required to take a year or two from the gender-identity disorder diagnosis to sex reassignment surgery so that a person's desire to change sex is permanent. However, no such period of time is set in the bill,” she said.

However, she welcomed the move to regulate sex reassignment surgery by legislation.

The Lithuanian LGBT rights group LGL has produced a series of videos in order to raise awareness...

Bullying remains a pandemic problem in Lithuanian schools and can sometimes lead to tragic...

The Seimas of Lithuania on Tuesday decided to send a package of proposed amendments on gender...

The Council of Europe has warned Lithuania over its failure to adopt laws that would allow sex...