BNS
aA
The ruling Lithuanian Farmers and Greens Union (LFGU) in April lost its top position in the popularity rankings to the opposition Homeland Union–Lithuanian Christian Democrats (HU-LCD), according to the latest opinion poll conducted by Vilmorus and published by the daily Lietuvos Rytas last Saturday. 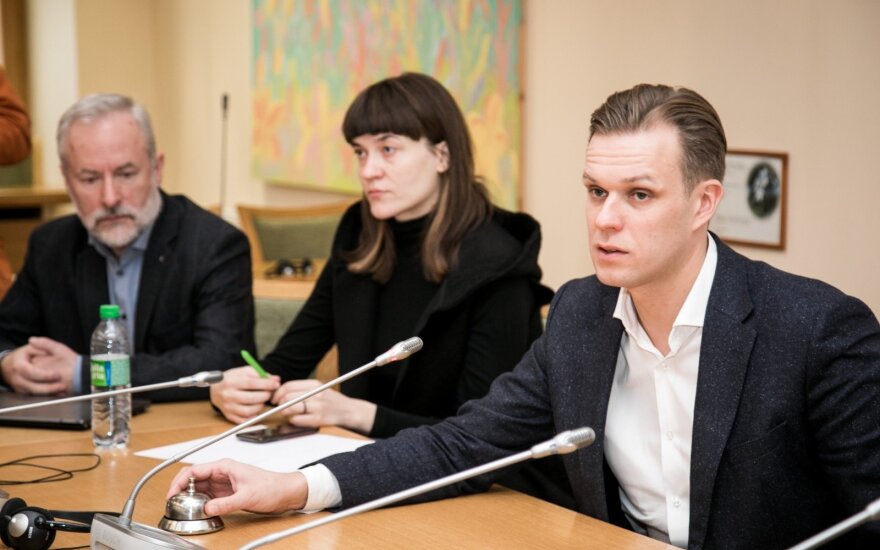 "The conservatives have support from 20.8 percent of all respondents and 31 percent, or almost one-third, from those who would vote," Vilmorus CEO Vladas Gaidys told BNS, commenting on the results of the poll.

The LFGU dropped to second position with 15.8 percent support from all respondents and 23.4 percent from those who said they would turn out for an election, he said.

The LFGU topped a similar poll in March with 18.6 percent, followed with the HU-LCD with 16.3 percent.

That marked a reversal of the parties' positions in February's poll, which showed the HU-LCD slightly ahead of the LFGU.

Other parties would not cross the five-percent election threshold to get to the Seimas.

The representative survey, which was conducted by Vilmorus for Lietuvos Rytas between April 4 and 13, has an error margin of 3.1 percent.

The board of Lithuania's Liberal Movement has decided to turn to court over information published by...