Belyatsky in Vilnius: No hard feelings towards Lithuania

BNS
aA
Belarusian human rights activist Ales Belyatsky says he has no hard feelings towards Lithuania for providing the Belarusian authorities with information that became a pretext for his detention. 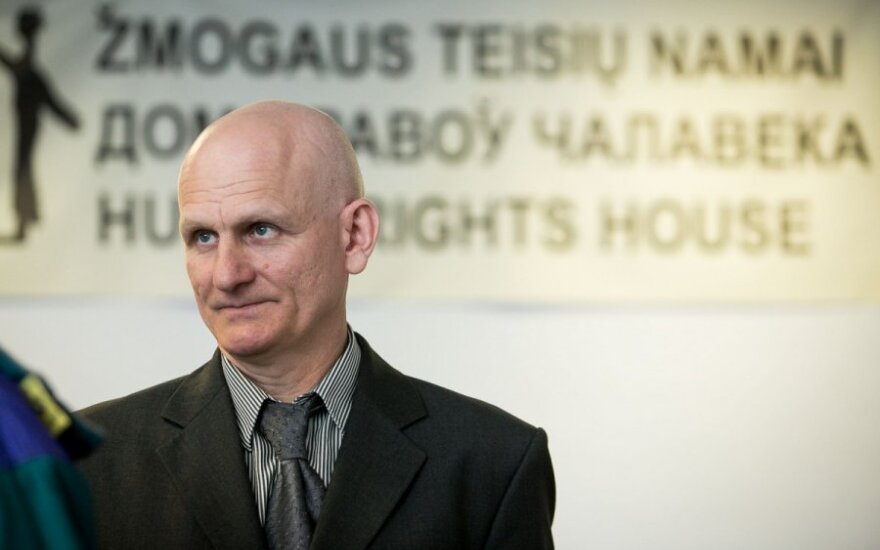 “No, I don’t have any hard feelings,” he told a press conference in Vilnius on Friday.

He opened the press conference with this statement, saying that he wanted to answer in advance the question he would definitely be asked.

“It was not the Lithuanian but the Belarusian government that put me in jail,” he said.

Belyatsky hopes other political prisoners will also be freed as there are still seven people in Belarus imprisoned for their political views.

Ahead of the press conference, Belyatsky removed a poster saying “Freedom for Ales Belyatsky” off the door of the Vilnius-based Barys Zvozskau Belarusian Human Rights House.

The director of human rights organization Vyasna said it was too early to consider his release the start of positive changes in Belarus in the field of human rights. In his words, the West should not jump to conclusions.

“As long as there are political prisoners in Belarus, there can be no serious talks on the improvement of relations,” Belyatsky said.

He said he and his family would stay in Belarus as they saw no reason to leave. Asked whether he felt safe in his country, the human rights activist said it was a philosophical question.

Belyatsky came to Vilnius on Friday to attend a meeting of human rights activists. He said he was also scheduled to visit the Lithuanian Ministry of Foreign Affairs and hold informal meetings with some Lithuanian lawmakers and Vilnius Mayor Artūras Zuokas.

Belyatsky was imprisoned in 2011 when Belarusian President Alexander Lukashenko launched a crackdown on the opposition. He was unexpectedly given amnesty and released on Saturday.

In November, 2011, he was sentenced to 4.5 years in prison for tax evasion as Vyasna used bank accounts in Poland and Lithuania to collect funds then used to provide assistance to political prisoners. Under Belarusian law, such activities are illegal. 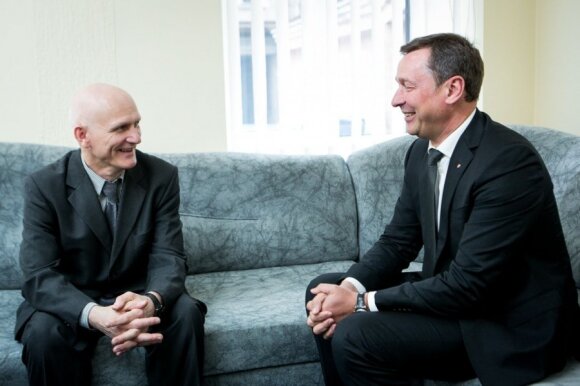