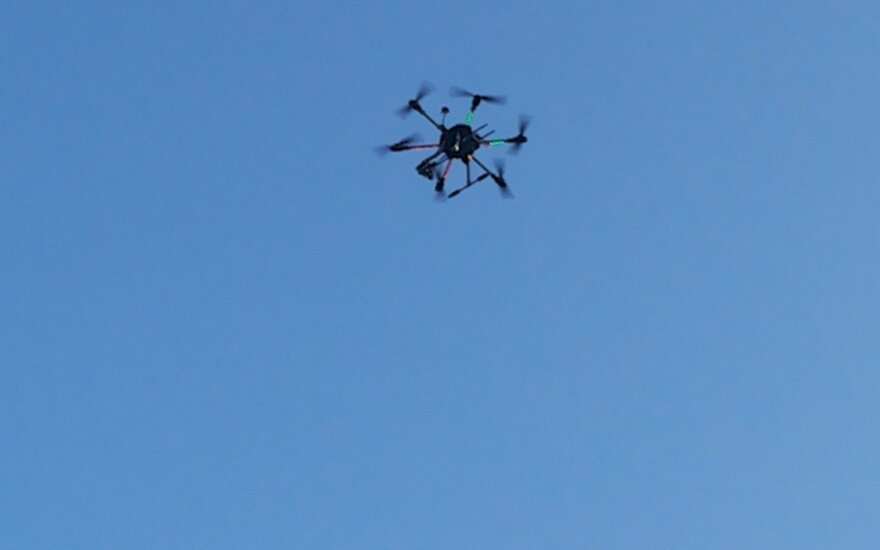 "We can see that the number of drones is increasing, especially from the Belarusian side. There have been cases of drones flying deeper inland," Gen. Renatas Požela, commander of the Lithuanian State Border Guard Service, has told 15min.lt.

According to Požela, the largest number of cases has been registered in the eastern part of Lithuania that borders on Belarus' Astravyets district, where a nuclear power plant is being built.

The commander says that border guards cannot say at the moment if these drones are owned by Belarus' intelligence service or by criminals who smuggle goods or illegal immigrants across the border.

"Today we don't have a clear answer because they (drones) fly into our territory and then out again. We record the flight, but we can't say who controls it," Požela said.

"The area where we have registered the most flights is not interesting in terms of intelligence. Therefore, we link this to the construction of the Astravyets nuclear power plant," he said.

Border guards have this year registered around seven cases where unmanned aerial vehicles might have flown into Lithuania's airspace.