BNS
aA
The Lithuanian State Border Guard Service (VSAT) and prosecutors have confirmed yet another investigation into violation of the state border where a Belarusian border guard is suspected of unlawfully entering Lithuania. 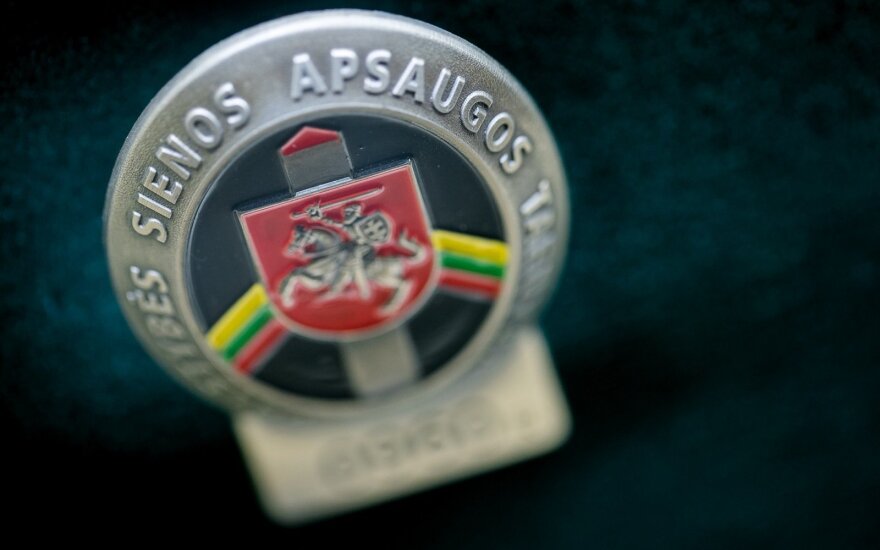 Lithuanian authorities are also probing an incident of a man who claimed to be a Russian border guard unlawfully crossing the state border.

Lrytas.lt portal said the Belarusian officer had entered Lithuania across the border stretch controlled by Druskininkai border guards, spent under a minute in Lithuania's territory and went back to Belarus. The incident was caught on surveillance camera.

"There was a border violation that day, no individuals have been detained," Giedrius Misutis, spokesman for the State Border Guard Service, told BNS.

Prosecutor Juozas Valickas in charge of the case told BNS that similar incidents had been earlier reported with persons picking mushrooms. He added he could not recall an incident that would involve Belarusian officers.

Immediately after the incident, Lithuanian officers requested a meeting with Belarusian representatives. During the meeting, the Belarusians admitted to the fact, pledged to open an investigation and notify the Lithuanian side on the results of the probe.