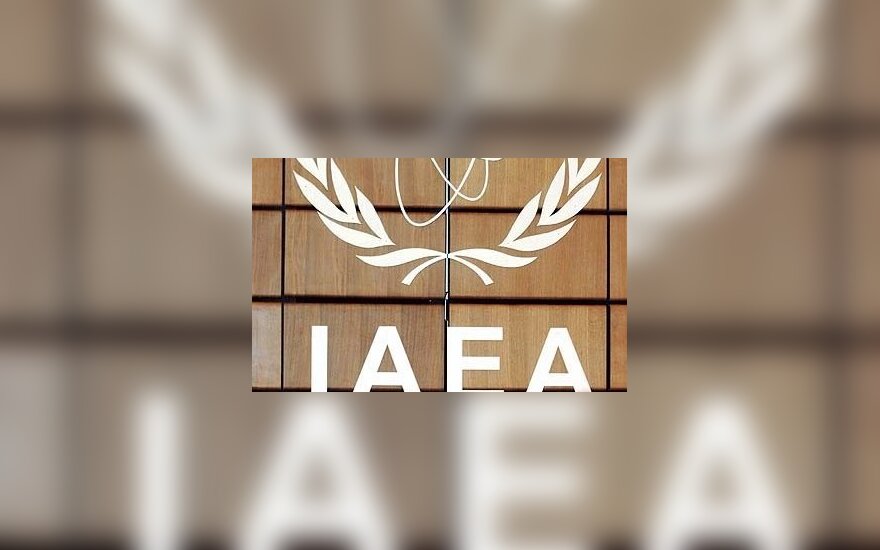 "This news is even more worrying, because the facts are completely distorted and we are even reproached for not being glad about their success. But I see very little success in this," the minister told the Žinių Radijas radio station.

"(Belarus') presentation of information about safety is very selective. Perhaps some of your listeners do not know that the IAEA do not go to inspect whatever it comes to their minds, but they goes when they are invited. There are highly specialized teams, commissions, expert groups that inspect only those segments that the inviting side asks them to," he said.

According to Linkevičius, Belarus likes to present fragmented conclusions as a success of the whole project.

When asked if neighboring countries' refusal to support Lithuania's bid to block electricity from the Astravyets plant under construction in Belarus was a diplomatic fiasco, the minister said that efforts had to be made even if the desired result was not achieved.

"Efforts have to be made even though they are not producing the result we hope for. However, there is political support from Latvia and Estonia. I raised these issues when I was in Poland. Perhaps their support is not so radical when it comes to laws like the one we are drafting to restrict market access. But we do have their political backing," he said.

Michail Demčenko, head of the Lithuanian State Nuclear Power Safety Inspectorate, has told BNS recently that the IAEA experts reviewed the design parameters of the Astravyets plant against external hazards during their External Events Design (SEED) mission last week, but they did not review the site and environmental impact assessment.

A full-scale SEED mission comprises six modules, but the mission to Belarus covered only one or two of them, Demcenko said.

Grzegorz Rzentkowski, director of the Division of Nuclear Installation Safety at the IAEA, gave no details as to the scope of the mission during his visit to Minsk last week. The IAEA officials in Vienna did not answer BNS' question about this either.

Lithuanian diplomats say that the IAEA has confirmed that Belarus hosted an incomplete mission.

Experts of the International Atomic Energy Agency (IAEA) last week did not look into the issues that...