BNS
aA
Developers of the Astravyets Nuclear Power Plant in Belarus say they will perform stress tests on the facility to make sure it is safe even in extreme circumstances. 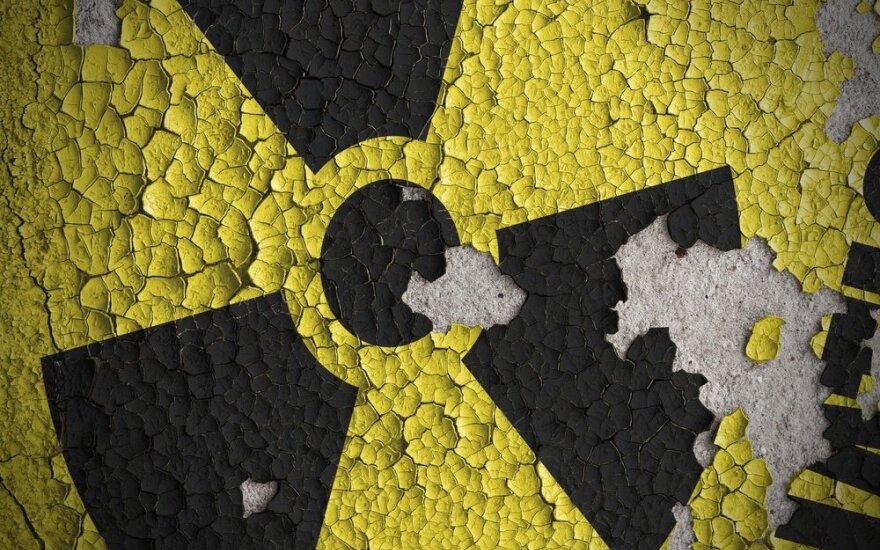 The facility, which is being built some 50km from the Lithuanian capital Vilnius, has been harshly criticized by the Lithuanian government which has concerns about its safety.

"We conducted acquisition procedures, announced public tenders, they took place, we should now announce the winner and the organization will then conduct a stress test," Vladimir Gorin, deputy chief engineer of the Belarusian power plant, told journalists at the Astravyets construction site on Wednesday.

He refused to specify the countries whose companies were vying for the contract, emphasizing that they were not Belarusian organizations.

"Prior to opening the envelopes, I cannot say who [the winner is]. (…) No, this is not a Belarusian organization, it is a foreign organizations," said Gorin.

During a visit in Lithuania in February, EC Vice-President for the Energy Union Maros Sefcovic said that the Astravyets nuclear plant would have to be subjected to stress tests to prove it was safe.

Lithuania is concerned about emergency preparedness plans, especially about the evacuation of Vilnius in case of a major accident in Astravyets. There are also unanswered questions about managing spent nuclear fuel and radioactive waste.

Gorin said on Wednesday that Astravyets plant's protection and evacuation plans were in place.

In his words, the external protective body of the reactor is designed to resist crash of large airliners, therefore, no additional protection measures are planned. Gorin admitted that aircraft defence systems were under construction near the nuclear plant.

Dispensing of radioactive waste would be the responsibility of Russia, which is also the supplier of nuclear fuel for the plant, he said.

"There will be two types of waste. There is spent fuel, which is considered a raw material rather than waste, and it will go to Russia for remake under our agreement (…). It will be transported by rail – there are special train cars, special containers. There is also radioactive waste, which is produced as a result of the power plant's operations," he added.

In Gorin's words, the radioactive waste will be placed in special containers and stored at a temporary storage facility before being transported to a state-run nuclear storage facility.