Belarus has always been and will remain Russia's military ally, says Lithuanian expert

BNS
aA
Belarus has always been and will remain Russia's military ally, despite Belarusian President Alexander Lukashenko's recent statements about Russia's continuing aggression in Ukraine, says Vytis Jurkonis, a lecturer at the Institute of International Relations and Political Science at Vilnius University. 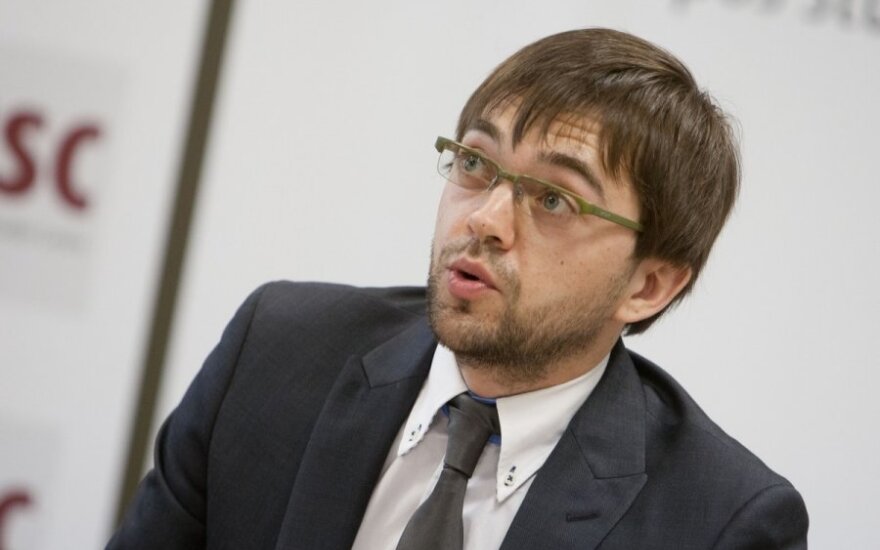 Commenting on the case of two Lithuanians charged with spying for Belarus, the political scientist said that Belarusian government officials are interested in processes in Lithuania for many reasons, starting with economic issues, energy projects and finishing with the Belarusian opposition visits and its activity in the Lithuanian capital.

"Despite Belarusian leader Lukashenko's shifts in position and contradicting statements on the Kremlin or its continuing aggression in Ukraine, Belarus has always been and will remain Russia's military ally for the nearest future. This is reflected not only by joint military exercises or a joint airspace but also by the existence of Russia's military objects in the Belarusian territory, including Baranovichi, Lida, Vileyka, Brest, plans in Bobruisk, etc," Jurkonis told BNS on Monday.

In his words, representatives of both the Russian and Belarusian civil society and the opposition have on numerous occasions mentioned that the Belarusian and Russian security services cooperate, therefore, their joint efforts to carry out activities in neighbouring countries should not be surprising.

"Finally, if we remember the Swedish teddy-bear story, Lukashenko's activity and aggressive rhetoric only followed Dmitry Medvedev's visit to Minsk where he most probably told him about "holes" in the airspace. So, to sum it up, Belarus and its influential officials and businessmen have various interests here and they can manifest not only through lawyer and lobbyists' services but also through other ways," Jurkonis said.

Lithuania's Prosecutor General's Office and State Security Department said on Monday they had identified and detained two people suspected of having collected intelligence and handed it over to the Chief Intelligence Board of the Belarusian Armed Forces' General Staff. The data included state secrets, information about Lithuania's army, its divisions, strategic state companies and their infrastructure.

One of the suspects, who used to work for state company Oro Navigacija (Air Navigation), has been officially charged with spying. The second suspect is still under investigation.

Belarus is spying in Lithuania both individually and is also acting as a proxy for Russia ,...