BNS EN
aA
A Lithuanian official says that Belarusians do not consider the possibility of a disaster occurring in their nuclear power plant under construction 50 kilometers from Vilnius as they think that such accidents like those in Fukushima or Chernobyl are impossible in Astravyets. 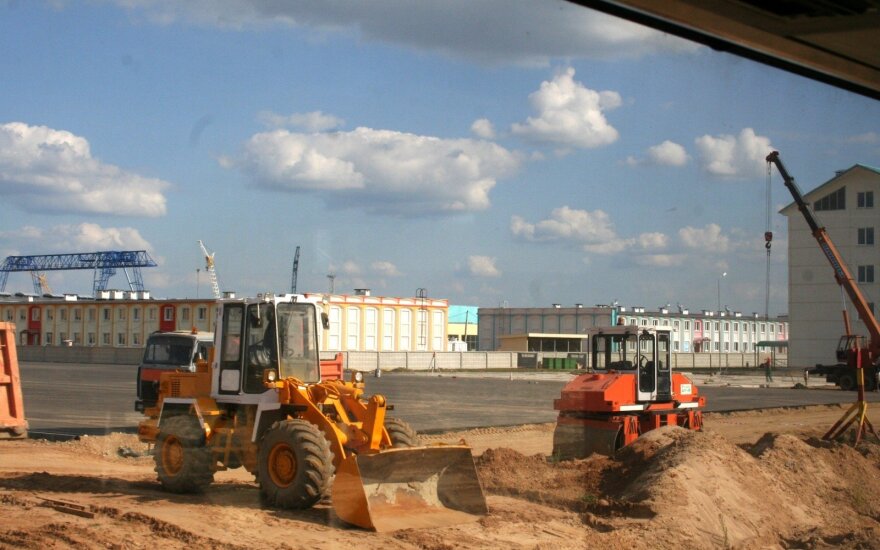 "However, in Fukushima's case, nobody expected a tsunami wave. What we want is that they assess these risks under the worst-case scenario. However, they say, 'No, this cannot happen, we have many protective systems and we are not assessing," he said.

In the official's worlds, almost no progress was made during two days of discussions on the Astravyets plant security in Minsk this week, except that stress tests and a mission from the International Atomic Energy Agency (IAEA) can now be expected to take place by December.

"The only progress is that the construction is advancing. Another thing is that some dates regarding stress tests and an IAEA mission seem to be emerging at last. They were earlier reluctant to give any dates, but now they say that all this may happen by December," he said.

In Auglys' words, it is very difficult to communicate with Belarusians, who want dialog, but do nothing to achieve it.

Lithuania is the fiercest critic of the Astravyets project, claiming that Belarus fails to ensure safety at the plant under construction just 50 kilometers from Vilnius. Minsk rejects the criticism, saying that it will ensure the highest safety standards at the facility.

A number of minor incidents and more serious ones have occurred on the Astravyets construction site.

Substantive disagreements remain between Lithuania and Belarus over the Astravyets nuclear power...

A worker has been killed during an accident at the construction site of Astravyets Nuclear Power plant...