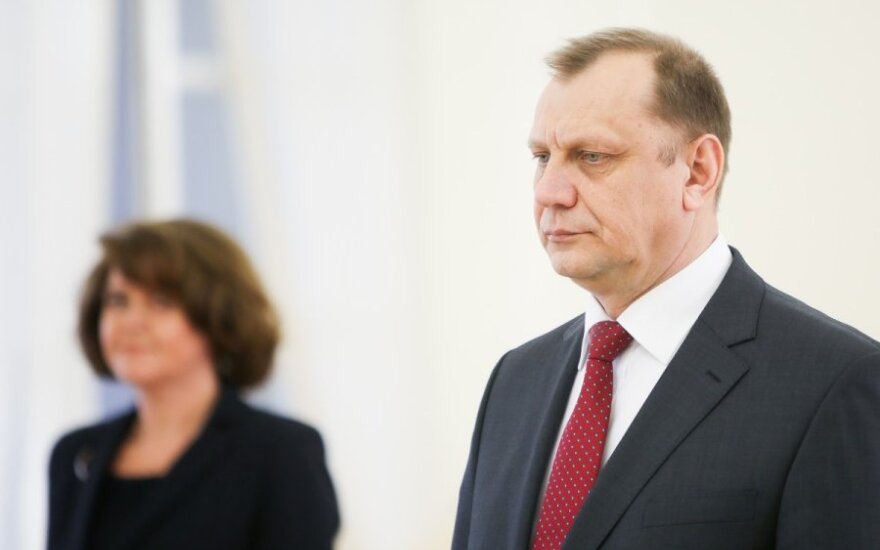 “I believe it will have influence on the dialogue to follow,” he told a press conference in Vilnius on Thursday.

He noted that Western countries welcomed the move. On the other hand, the diplomat said, it’s difficult to speak about how the West-Belarus relations will change in the future. Nevertheless, a dialogue is needed to resolve all outstanding issues, he said, calling the existing EU sanctions against Belarus non-constructive.

“We are ready for a dialogue without preconditions,” Korol said.

Belyatsky was imprisoned in 2011 when Belarusian President Alexander Lukashenko launched a crackdown on the opposition. He was unexpectedly given amnesty and released on Saturday.

In November 2011, he was sentenced to 4.5 years in prison for tax evasion as Vyasna used bank accounts in Poland and Lithuania to collect funds then used to provide assistance to political prisoners. Under Belarusian law, such activities are illegal.

Lithuanian Minister of Foreign Affairs Linas Linkevičius on Saturday welcomed the release of...