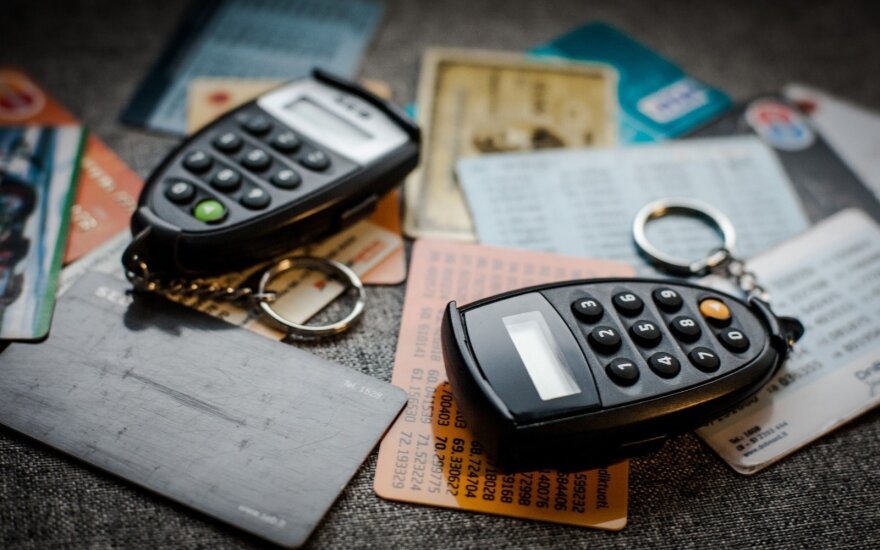 Lithuanian courts have ruled that a Bank of Lithuania rule forbidding the granting of credit to people who must spend more than 40% of their income to cover their debts is unconstitutional.

The courts' ruling means that some people were needlessly denied credit. Credit providers have said that, as a result, some companies have had to pay fines, reduce their operations or even close. The Bank of Lithuania may face lawsuits as a result.

The case was initiated by Seimas member Gintaras Tamošiūnas. According to Glimstedt lawyer Lina Zubovienė, “the court ruled that the 40% rule violates the Consumer Credit Law and the Constitution. Many consumer may not have received credit because of this rule. Now, there is an opportunity for them, but that does not mean that just anyone will be able to get consumer credits.”

Requirements for consumer credits will remain, but they will have to consider more than just the ratio between income and payments.

The Bank of Lithuania said that the rule was introduced 3 years ago after calculating what sort of financial burden might be too much for a family. The removal of the rules, the bank argues, would only make things more complicated.

“The 40% rule is very simple – it's either enough or it isn't. Of course, now we will have to apply that rule more flexibly. It will be a decision on the credit provider's part how much they will want to make things harder on themselves. If they want to grant credits to someone with a low income, they will need to prove that such a person can still fulfill their financial obligations. The collection and confirmation of additional proof, in the case of a dispute or complaint, will cost the Bank of Lithuania more,” said Ingrida Šimonytė, deputy chairwoman of the Bank of Lithuania.