Rusnė Naujokaitytė, Euromonitor International
aA
Lithuania’s parliament recently added a new amendment to the Alcohol Control Law, which, from November 2016, will prohibit retailers from displaying discounts on alcoholic drinks. The discounts themselves are not banned, however.
Sekite svarbiausias naujienas socialiniuose tinkluose! 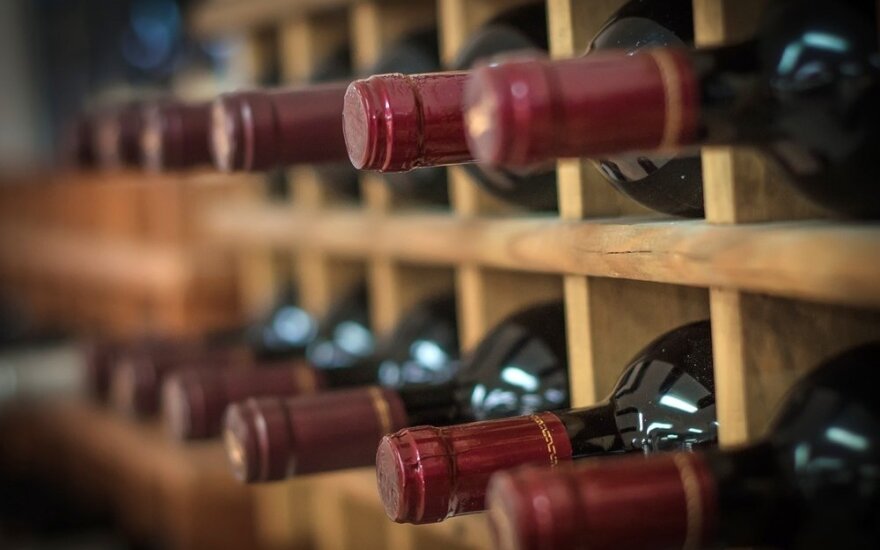 The law change shows the resolve of the authorities to curb alcoholic drinks consumption among Lithuanian citizens, who are ranked among the top three heaviest drinking nations in Europe, according Euromonitor International data.

Alcoholic drinks will be affected in different ways

The new amendments to the law will have differing effects on the various alcoholic drinks products on the market. Beer will not witness major changes as it is famous for big brand loyalty and discounting is massively used by all the biggest brewers, meaning that there are not major differences in prices. As a result, beer drinkers closely study prices and select the best deals, no matter the colour of the label (discounted products are usually printed on yellow or red labels in Lithuania).

Wine, on the other hand, is likely to be more heavily affected by the new law amendments. The category is very fragmented and consumers find it difficult to recognise most of the brands on the shelves. Price is therefore the most important factor when selecting a wine.

The new regulation will increase polarisation, reducing the size of the middle range wine price band. Wine enthusiasts who want to buy quality wine will switch to more expensive options from their favourite regions, not risking a selection from the mid-price category. Those people who do not care so much about quality will select wine brands from the economy segment, in which price competition will be more fierce. As a result, it will not make sense to discount good-quality wines any longer.

The most interesting developments will be observed within spirits. As in wine, price plays a major role when selecting products in spirits. However, there is one other important factor – brand recognition.

Euromonitor International expects that consumers will choose better known products with the same price rather than something new. It will be interesting to see what companies are going to do to try to attract consumer attention. There will obviously be more competition for shelf space and the strategic positioning of the products on offer. Retailers might introduce special shelves for discounted alcoholic drinks or put them on separate pallets.

The media can also play a role in the promotion of discounted brands. Similar developments were observed in Norway, for example, which also introduced restrictions on discounts. One of the strategies adopted by the Norwegian distributors was to publish rankings of the top 10 deals offered in the specialist alcoholic drinks shops.

All in all, while well-known brands with big marketing budgets are expected to do better, the producers and distributors can change their strategy and launch subbrands under a popular brand’s name rather than introducing new brands, which might not be profitable.

According to the latest edition of Alcoholic Drinks, retail volume sales declined by 3%, but horeca sales managed to stay positive mainly due to the relative small base of the channel and growing popularity of pub culture. The Lithuanian Alcoholic Drinks market slowed down in total volume terms during 2015 due to the mature operational environment, several legislative changes along with decreasing population.

In order to fight alcohol abuse problem in the country, Lithuanian government passed several laws regarding discounting, distribution and taxation of alcoholic drinks which banned alcohol sales though forecourt retailers and raised the excise rates for all alcoholic drinks.

While the market is very concentrated among a few top players, small companies find it difficult to withstand competition from the leading players with the latter expanding their position in alcoholic drinks in Lithuania. Spirits performed the best in both retail and horeca sectors mainly due to the dynamic categories such as whiskeys and rums, both growing by 14% and 19% in total volume terms respectably. While rums in Lithuania still enjoy a sort of novelty hype, whiskeys benefited from dramatically expanding product range as well as of companies’ aggressive discounting, allowing consumers to try out different products affordably.

Over the forecast period stagnation in volume sales is expected as a result of decreasing population, stricter legislative environment, new deposit system for all type of packaging and emerging health and wellness trend with expected movement towards alcoholic beverages with lower ABV.

Republished with permission from Euromonitor International

Vilnius Municipality is serious about addressing substance abuse among the city's youth.

Vilnius to join forces with Latvia, Estonian cities in tackling alcohol use

Vilnius plans to sign a memorandum with Latvian and Estonian cities to cooperate on joint...