(1)
Šarūnas Černiauskas,
DELFI EN
aA
The news agency Bloomberg has included the Baltic states in the list of places in the world where geopolitical tensions could run high next year. 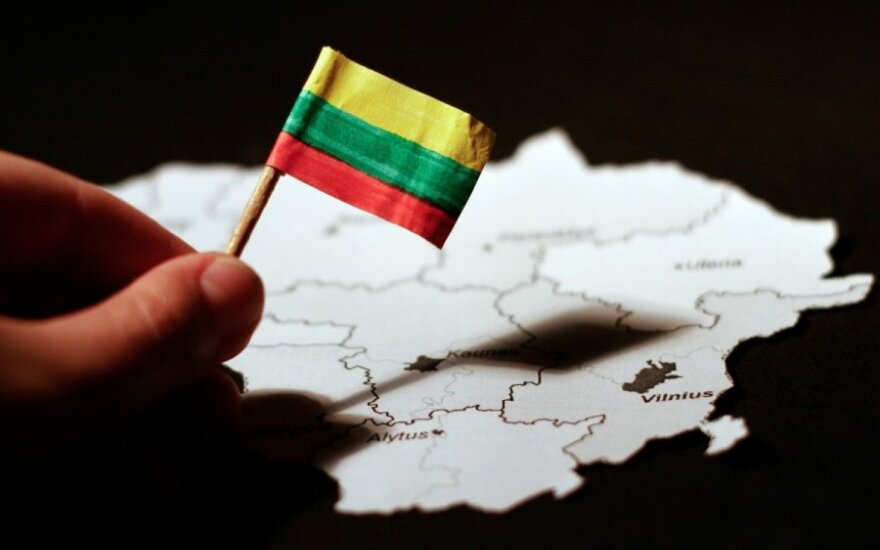 Bloomberg News has surveyed foreign policy analysts, military experts, economists and investors and put together "A Pessimist's Guide to the World in 2015" - an infographic of what it thinks might be the hot spots next year, places where, in the worst-case scenario, tensions might escalate into serious confrontations.

Another hot spot in the region might be Ukraine. Should separatist rebels in the country's east, backed by Russia, set out to carve out a land corridor to join territories under their control with Crimea, this might even further escalate the current crisis in the European Union's and the United States' relations with Russia.

Janeliūnas: not a bad thing

It is not a bad thing that the Baltics were mentioned in Bloomberg's "Pessimist's Guide", says political analyst Tomas Janeliūnas of the International Relations and Political Science Institute at Vilnius University. He says it means that Western opinion leaders have heard the Baltic states' concerns about the threat they feel from Moscow.

"It can even be a positive thing. Our public warnings, the efforts of our diplomats - their work with both the foreign media and partner politicians - have helped entrench the message," Janeliūnas tells DELFI.

According to him, opinions of the experts surveyed by Bloomberg suggest that the Baltic states are seen as "a risk" in the international arena. Janliūnas himself, however, does not believe that Russia's ventures in the region will go beyond current teases. NATO has reported a growing number of incidents in the airspace of the Baltic Sea region involving Russian military jets.

"I would not give high odds to the possibility that NATO guarantee system might be challenged next year," Janeliūnas says.

According to the political analyst, Russia has picked the Baltics as a stage to show off its aggressive side. Moreover, the spot is just perfect for such a show.

"If it were done in some other NATO-Russian border region, it would not look quite as convincing," he says.

Janeliūnas believes that the Bloomberg publication suggests that the Baltic states have succeeded in bringing their security concerns to the world's attention. "And probably for good reason," he concludes.

On 6 December a group of warships of the Russian Federation (22 vessels) was spotted in the neutral...

Kerry says US to continue "increased presence" in Baltic states

The United States will continue its increased military presence in the Baltic states in response to...