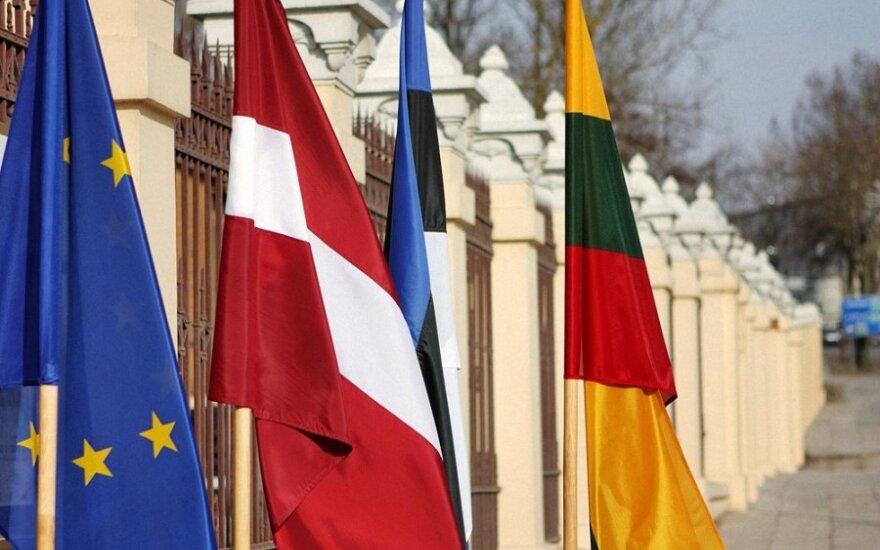 SEB data shows that a total of 77 percent of the polled Baltic small and medium-sized companies expect their turnover to grow this year, or 12 percent fewer than in 2014. Latvian companies are looking at 2015 most optimistically (83 percent), while the rate in Estonia and Lithuania stands at 80 percent and 69 percent, respectively.

Although businesses of all three countries still focus on domestic markets, they are nevertheless planning to give particular attention to exports, too: 33 percent of Lithuanian, 28 percent of Estonian and 18 percent of Latvian companies have export growth plans for 2015, according to a poll carried out by SEB.

Financial analyst Gitanas Nausėda, advisor to the SEB bank president, says that one should not have big illusions this year about the economic recovery of the eurozone member-states because the European Central Bank's recent quantitative easing programme should yield results only in 2016 or 2017. In terms of export, 2015 for Lithuania will be the year of discovering new markets: Nauseda says that Lithuania's opportunities of exporting to Russia fell to their lowest last year when the Russian embargo was introduced.

"Export volumes to the East should drop significantly and it will not be too daring to state that Russia this year will be removed from the top of Lithuania's export markets list," the expert believes.

This year, a total of 29 percent of Lithuanian small and medium scale business companies are planning to hire. In Estonia, 23 percent of companies have plans to hire more staff, in Latvia - 13 percent.