BNS
aA
Ahead of the meeting of United States President Donald Trump with the leaders of Lithuania, Latvia and Estonia in Washington D.C. on Tuesday, BNS Lithuania is presenting three key topics of the meeting. 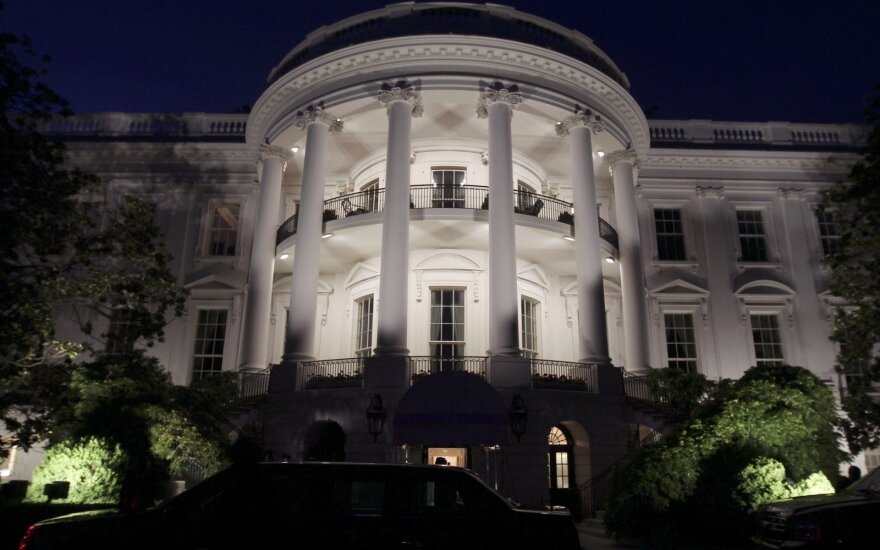 The Baltic states want the United States to bring their Patriot air defence systems for training more frequently and, furthermore, include the Baltic states in a joint air defense shield. The Baltic states would also want to have US troops on a permanent basis – last year, the three Balts failed to persuade the US to leave a company of troops in each of their territories after other Allies stationed an international battalion in Lithuania, Latvia and Estonia. Lithuania has also suggested setting up a regional cyber security center with the US.

Related articles
President regarding Washington visit: a summit meeting of this level is happening for the first time
Russian content dominates Lietuvos Rytas TV, BTV, while US dominant on LNK, TV3, TV6

The meeting will give the US president an opportunity to show the three Baltic nations as an example of increased defense budgets – Lithuania, Latvia and Estonia spend 2 percent of their gross domestic products (GDP) on defense, ahead of many European NATO members in these terms. Within the coming three to four years, Lithuania intends to make more than 200 million euros worth of military acquisitions. Furthermore, Lithuania has raised its presence in Afghanistan from 21 to 50 troops in response to a call from the US.

The visit in the US will include a business forum, which will be attended by 18 Lithuanian companies that expect to present their operations and find new clients. Two state-controlled companies, energy terminals operator Klaipėdos Nafta (Klaipėda Oil) and gas supply company Lietuvos Dujų Tiekimas (Lithuanian Gas Supply, or LDT) intend to sign a deal with Freeport LNG on supplies of US liquefied natural gas to Lithuania. The business forum will be opened by the three Baltic presidents and US Trade Secretary Wilbur Ross.

US-EU trade disputes may come up during the meeting. Although Trump has put a hold on the application of steel and aluminum imports duties until May, the European Union is preparing retaliatory measures, including imports taxes on Harley Davidson motorcycles and whiskey. US customs have no major direct impact on Lithuanian businesses, however, the Baltic states are increasingly preoccupied by the growing security and economic tensions between the key partners, namely, the US and Germany.

The meeting bears a high diplomatic status – it is titled a summit meeting, which means that Trump will give the three Baltic leaders more time than he would during working meetings, including a dinner together and a press conference. The meeting will be attended by the secretaries of defense, trade and energy along with the deputy secretary of state. The high status is due to the fact that the Baltic nations are celebrating centennial anniversaries of their restored statehood this year.

On the eve of the summit, there were news about a possible meeting between Trump and Russian President Vladimir Putin, therefore, Lithuanian diplomats see the Washington meeting as a good opportunity to present their stance on Moscow's foreign policy.

Other important international matters, such as the situation in North Korea and the relations with China, are also expected to come up during the Tuesday's meeting.

Movies, series or programs produced in Russia and the United States were dominant in January among...

Trump to meet with Baltic presidents in Washington

The presidents of Lithuania, Latvia and Estonia will meet with the leader of the United States...

How to respond to Russia? Cold war perceptions and illusions