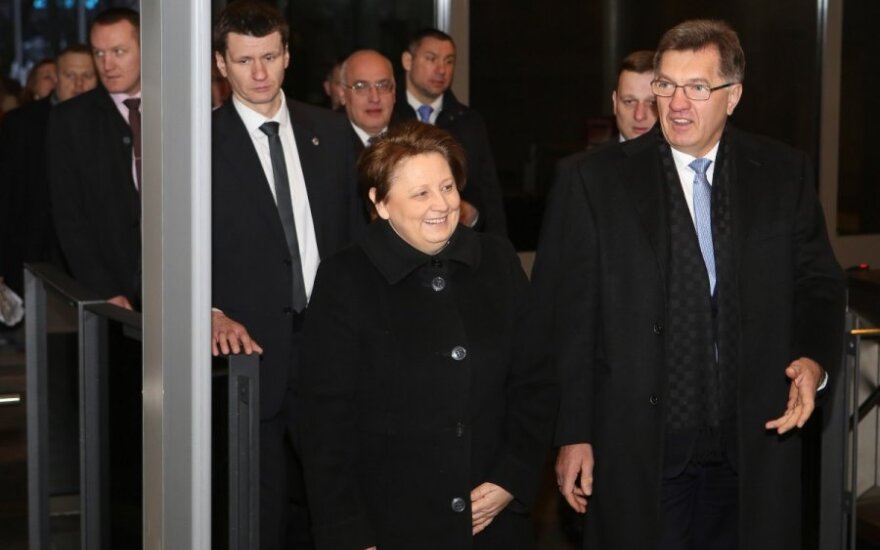 The informal meeting will be also attended by representatives of the business and academic communities as well as other experts. Participants will exchange ideas and look for ways to deal with economic challenges faced by North European countries.

"This year, the meeting will focus on ways to step up competitiveness amid existing economic challenges, ways to pursue equality. Discussions will also be centred on political decisions, ideas and novelties which have helped to create jobs and improve the quality of life," Butkevičius' spokeswoman Evelina Butkutė-Lazdauskienė told BNS.

In her words, the Lithuanian prime minister will speak about the so-called green growth, including the promotion of new technologies and innovations in compliance with environmental requirements. He will also stress the importance of information and communication technologies as well as improving public skills in the digital future.

Speakers at the meeting will also include Lithuanian business representatives.

The first meeting of Baltic, Nordic and British prime ministers was held at the initiative of British Prime Minister David Cameron in 2011 in London. It took place in Stockholm the next year, followed by a meeting in Riga in 2013.