BNS
The Baltic countries, which want to synchronize their power grids with the continental European system, should submit most of the project's applications for EU funding as early as next fall. 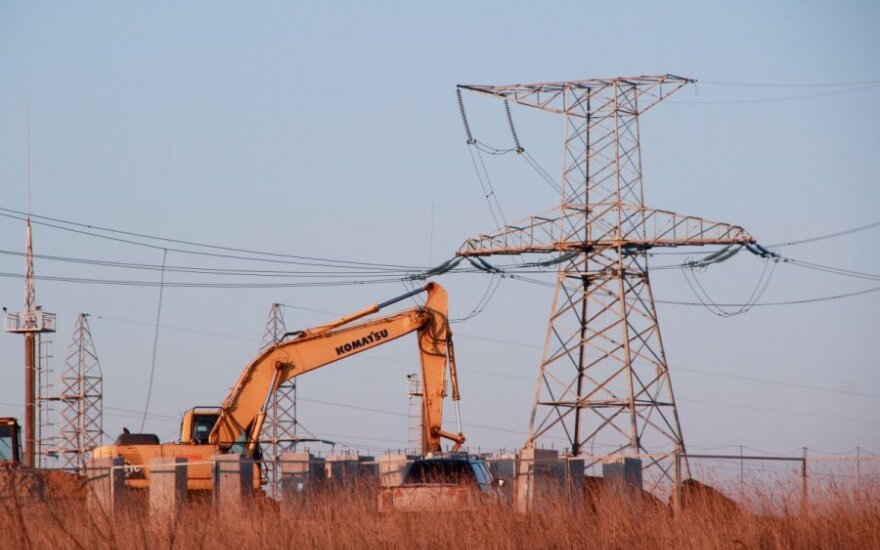 This was agreed during Monday's meeting of a high-level Baltic Energy Market Interconnection Plan (BEMIP) group in Brussels.

According to the Lithuanian Energy Ministry, this means initiating specific projects so as to immediately start technical preparations for the planned synchronization. A political agreement, as agreed earlier, is to be signed in June.

Deputy Energy Minister Egidijus Purlys, who took part in the meeting in Brussels, says that a clearer timetable for the synchronization project is needed in order to secure financial support and ensure timely implementation of works.

Related articles
There's consensus on Baltic grids' synchronization via Poland, but details not yet clear
Russia can cut our electricity faster than we synchronise with Europe

"We have very specific obligations as to when and what needs to be done both at the political and technical level. We now have not only works to be done by the planned signing of the political agreement in June, but also a clear timetable after June," Purlys said.

"We need all this so as not to waste precious time, to secure financial support and to complete the synchronization with the continental European network within the established timeframe," he added.

The European Commission and the Lithuanian, Latvian, Estonian and Polish energy ministers agreed last December that a final political agreement on the Baltic grids' synchronization should be signed in June in the presence of EU leaders.

The Baltic nations aim to disconnect their grids from the post-Soviet energy system in an effort to reduce their dependence on Russia.

Lithuania plans to synchronize its grid with the continental European system by 2025.

One of the most important preparation steps towards synchronisation – the Baltic power system...

Lithuania, Latvia and Estonia on Thursday urged the leaders of the European Union (EU) to envisage...

The Lithuanian, Latvian and Estonian prime ministers announced on Monday that the Baltic power grids...