aA
Conference to discuss Lithuanian and regional security challenges was held in Vilnius on October 19. Read the most interesting thoughts from the conference. 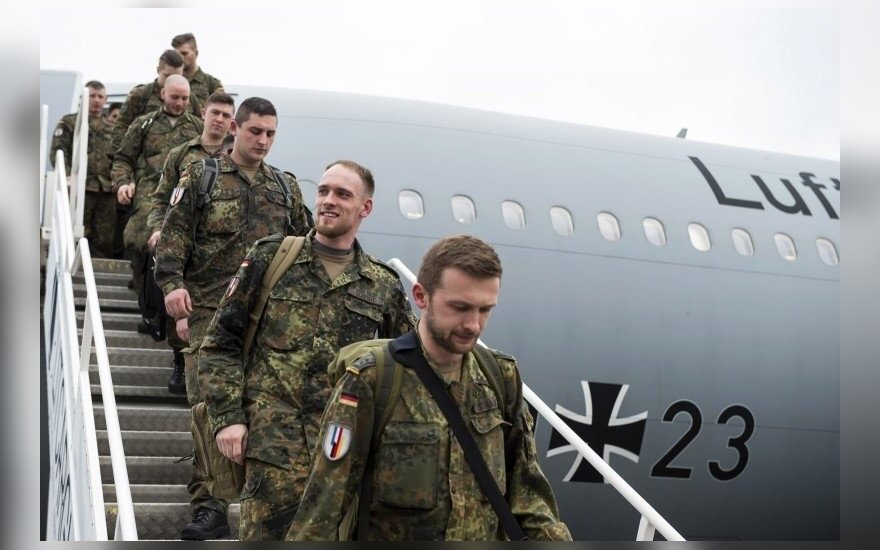 NATO's current presence in the Baltic states is insufficient as a brigade should be deployed to each of the countries to deter an aggressor, a former commandant of the Lithuanian Military Academy said during the conference.

"The NATO forces' contribution to the deterrence policy is significant, but far from sufficient," Retired Colonel Eugenijus Vosylius said.

"We have the integration headquarters that will coordinate assistance, we have a German-led battalion that will be deployed, we have rotational American forces, we have the air-policing mission, but that is obviously insufficient," the former commandant said.

"Lithuania, Latvia and Estonia each need at least a brigade stationed here. That will be a real deterrent," he said.

In Vosylius' words, that is very difficult to achieve, but politicians and diplomats must make efforts.

NATO leaders decided in Warsaw last July to deploy a multinational rotational battalion in Lithuania, Latvia, Estonia and Poland each to deter Russia.

Military training classes should be made available at Lithuanian schools on a voluntary basis, a former commandant of the country's Military Academy said.

"Military training is necessary at schools not only as a means of civic education, but also as a means of preparing citizens to defend their country," Retired Colonel Eugenijus Vosylius said during the conference.

In the former commandant's words, Lithuania should follow Poland's and put in place a legal framework for organizing voluntary military training classes at schools.

Arturas Paulauskas, chairman of the Lithuanian parliament's National Security and Defense Committee, two years ago called for a discussion on reintroducing military training classes at schools.

US airforce sending a strong message, says US Commander