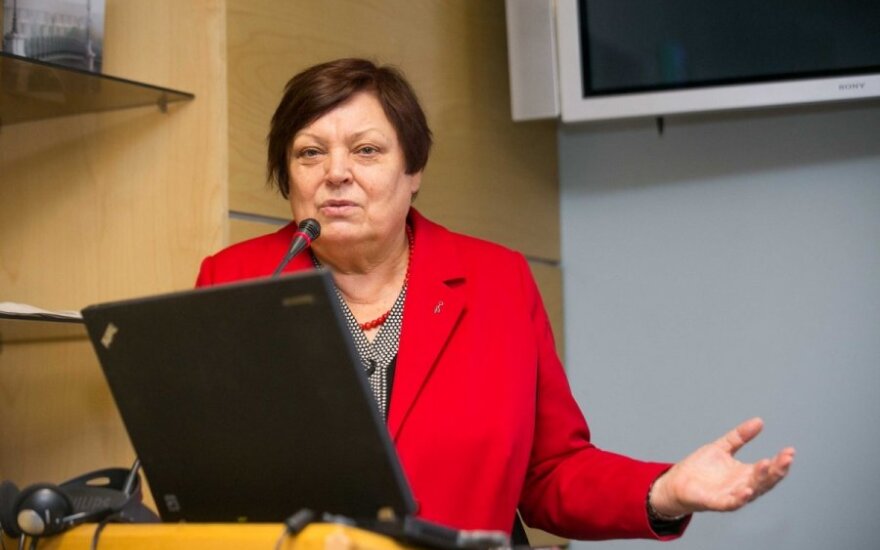 In her words, issues emerge during the implementation of major regional projects, including the Rail Baltica rail project, and they not always can be resolved by the executive government. This is when the parliamentary level can help.

Introducing priorities of the Lithuanian presidency of the Baltic Assembly during a press conference at the Lithuanian parliament, Purvaneckienė underlined that the small three Baltic states can achieve much better results working together in many areas.

"There are very practical things, for example, joint purchase of medicines. Lithuania, Latvia and Estonia are very small markets, and companies selling medicines or medical equipment tend to raise prices, and together we can agree on much lower prices," she told journalists. "We have also launched talks on health tourism, on establishing joint food safety laboratories that need very expensive equipment."

The Baltic Assembly is an international organization for cooperation among the parliaments of the Republic of Lithuania, the Republic of Estonia, and the Republic of Latvia, established on 8 November 1991 in Tallinn. They take over the rotating presidency on an annual basis.

On 1 January 2015, Lithuania took over the Presidency of the Baltic Assembly . This year, the Seimas...