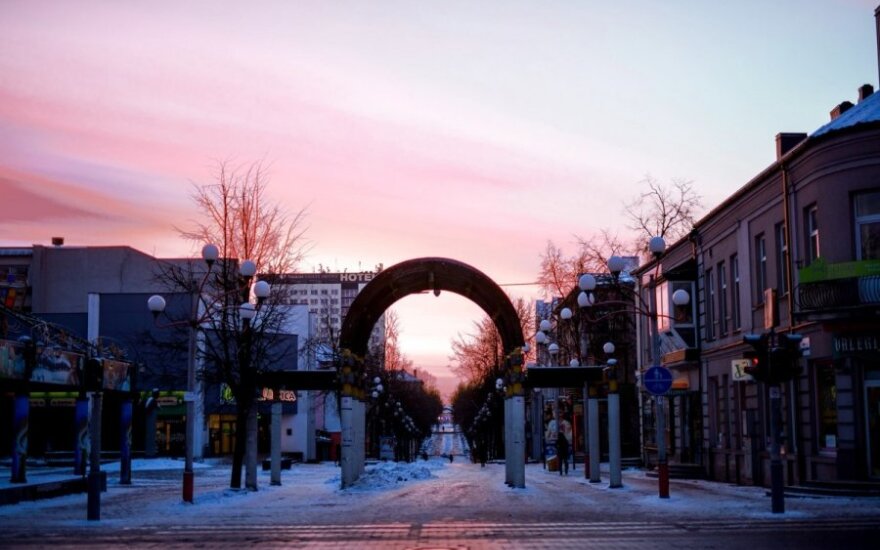 Valerijus Simulik, Chairman of the BA Education, Science and Culture Committee, says that the decision to organise the meeting in Šiauliai rather than the capital city was made to stress that the Baltic Assembly promotes regional cooperation and to provide the regions themselves with more information on the work of the Baltic Assembly and the matters it addresses.

The Committee meeting intends to discuss joint educational programmes in higher and vocational education and training, ability of the education sector to adapt to the needs of the labour market, competitiveness and accessibility of education to citizens of other countries.

Members of the BA Committee and representatives of the Ministry of National Defence of the Republic of Lithuania will analyse the possibility to include civil protection and civil defence in the educational programmes of the Baltic States. According to Simulik, the generation of the 21st century feels more secure than those who survived the hardships of the war and the post-war periods. Therefore, it is "overly confident about its safety and is not aware of possible threats". The chairman of the Committee believes that increased awareness of the existing threats would enhance collective security and prevent negative outcomes.

The meeting of the BA Education, Science and Culture Committee will also hear the report of the Government on solving the matters related to education and science, which were raised in the resolutions adopted by the 31st and 32nd sessions of the Baltic Assembly.

After the meeting in Šiauliai University, members of the BA Committee will go to Zokniai Airport and visit the Lithuanian Air Force Base, where they will get acquainted with the NATO air defence quick reaction alert mission in the Baltic countries.

Military cooperation of Lithuania, Latvia and Estonia is crucial, as Russia views the three...

Minister of Transport and Communications of Lithuania Rimantas Sinkevičius greeted the participants...