BNS
Human rights defenders criticize proposed amendments, submitted by the Ministry of the Interior, which would authorize the VIP Protection Department to protect the authority of the president, parliament speaker and prime minister. 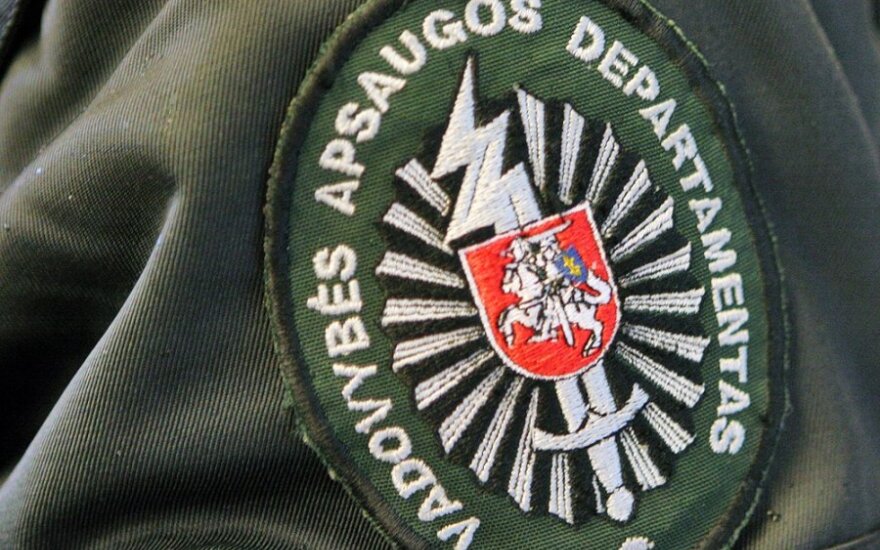 The amendments would stipulate that the department would be able to remove „risk factors capable of having negative impact on the leadership's authority."

Mėta Adutavičiūtė of the Vilnius-based Human Rights Monitoring Institute says such an abstract wording might create conditions for restricting criticism of politicians."

"The Constitution guarantees every person's right to freely and unrestrictedly criticize the work of government institutions. Wouldn't in this case the application of such a provision on a critical publication on state leaders be considered such a risk factor that could lead to a warning by the VPD officials?" Adutaviciue wondered.

In the explanatory note to the proposed bill, the Ministry of the Interior states "geopolitical changes and fast-developing technology" have determined the emergence of the new provisions.

Paulius Nemira, deputy director of VPD, told the Lietuvos Žinios daily the amended law would allow warning state leaders when, for example, unwanted persons wanted to take pictures with them.

"We want the right in some cases, for example, when an unwanted representative of another country appears next to state leaders and wants to take pictures with them and then use them for God knows what purposes, to warn them against taking pictures. But the protected person would make that decision themselves," Nemira said.

A staff member of Lithuania's VIP Protection Department was detained for alleged drink-driving in...