Attempts to track unsafe Internet devices soar in Lithuania in 2016

aA
The number of attempts to f ind devices with unsafe Internet access with the aim of using them for cyber attacks has risen by a factor of five in Lithuania in 2016. 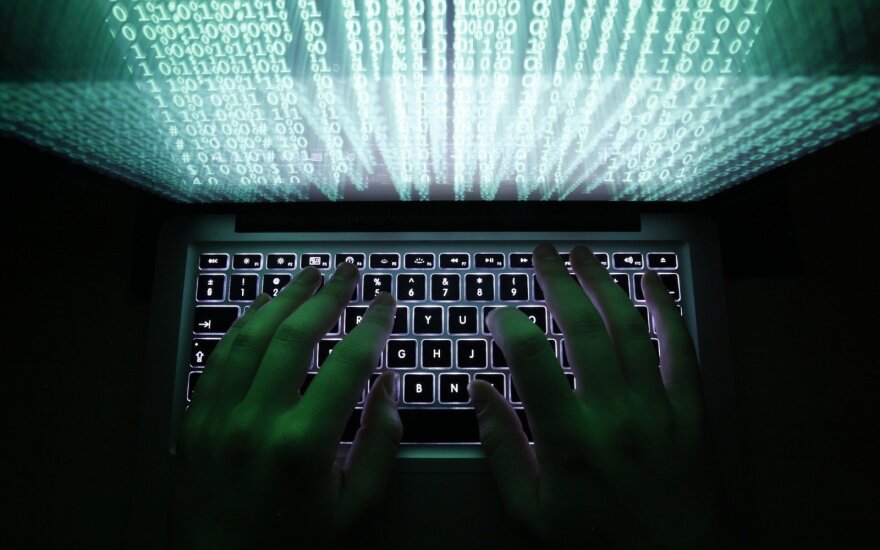 "The number of attempts to find devices connected to the Internet with unsafe configuration has soared by a factor of five over the year," Rimtautas Černiauskas, director of the National Cyber Security Center, told BNS.

In case of tracking down such devices, they may be broken into and used for creation of the so-called botnet network for remote control of other computers and, consequently, cyber attacks.

This is the most popular method of conducting DDoS attacks, which paralyze servers by way of countless simultaneous connection inquiries.

In spring of 2016, Lithuania came under a cyber attack, which experts defined as one of the biggest in the history of independent Lithuania. As the governmental server of the Information Society Development Committee guarded by the Infostruktura state-run company was subjected to the attack at the end of April, impact was felt by information systems of a dozen of state institutions, including websites of the parliament, the President's Office, the government, the majority of ministries and other institutions, such as the State Tax Inspectorate, the Central Project Management Agency, etc.

Lithuania's police has reported a major breakthrough in the investigation of wide-range cyber...

Lithuania's state institutions are subjected to thousands of attempted cyber attacks on a daily...

Lithuania's criminal police has closed the investigation of the cyber attacks against websites of...