At least 2 to challenge Landsbergis in Conservatives leadership election

BNS EN
aA
With less than a week to go before a deadline, 12 candidates have been proposed for the post of chairman of the conservative Homeland Union - Lithuanian Christian Democrats (TS-LKD) and three of them, including the current leader of the country's largest opposition party, say that are determined to fight to the finish. 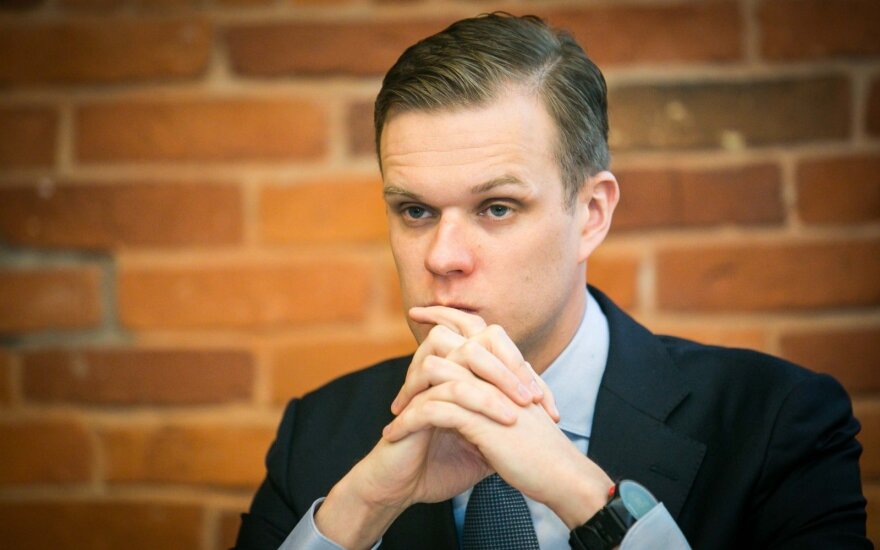 Mykolas Majauskas and Paulius Saudargas, both members of the Seimas, have said that they will challenge Gabrielius Landsbergis, the incumbent, in the early election to be held on February 11-12.

However, most of these candidates are likely to withdraw their candidacies.

TS-LKD is the only party in Lithuania that picks its leader in a direct election.

The conservatives scored a narrow victory in multi-member voting in last October's parliamentary elections with almost 22 percent of the vote, but they finished second in terms of the total number of seats in the parliament after the run-off round.

The party's political group in the current Seimas has 31 members, up from 30 in the previous parliament.

Atmosphere heating up in the TS-LKD – chairman campaign begins

Five members of the Homeland Union - Lithuanian Christian Democrats (TS-LKD) have confirmed that...

24 new coronavirus cases have been confirmed in Lithuania on Monday, bringing the total number of...

24 new coronavirus cases have been confirmed in Lithuania on Monday, bringing the total number of...