BNS
Around 2,500 football fans crossed the Lithuanian border on Friday night, going on special trains to the Russian exclave of Kaliningrad. 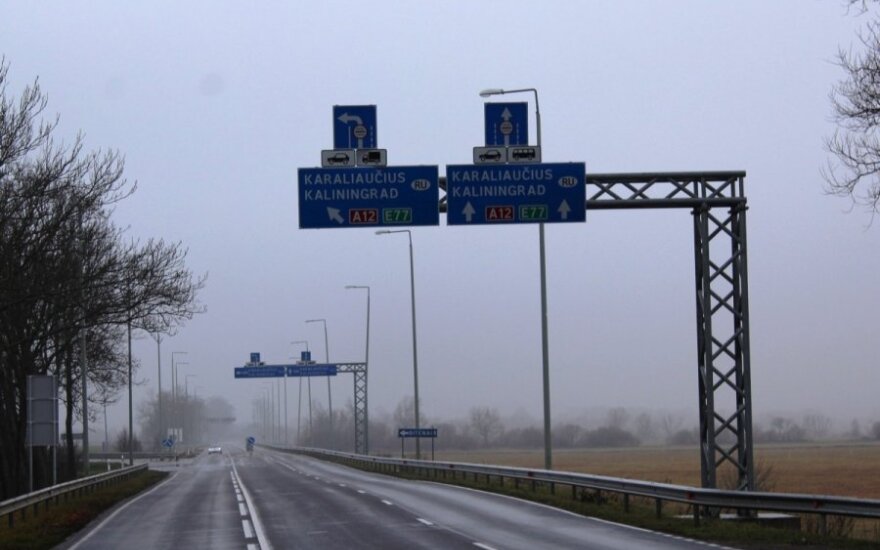 Renatas Požėla, commander of border guards currently working under a tightened regime, said the majority of fans were Russian citizens.

Additional trains for fans were launched on Friday night ahead of a match between Serbia and Switzerland.

"There were around 500 people in each train and there were five trains this night," Požėla told BNS Lithuania. "60-70 percent of them were Russian citizens, 15 percent were Serbs and there were also Belarusian, Moroccans and Americans."

Football fans in mainland Russian travel to Kaliningrad by train as trips are free for those having Fan IDs.

Officers are concerned that third-country citizens are using the opportunity of free travel in Russia to eventually reach EU countries.

"Some fans are taking advantage of the championship, and tension is already rising on the Polish-Belarusian and Polish-Russian borders. They already see it as a threat, (…) so we should not feel calm as well," Požėla said.

Three Ghanaian nationals travelling by train from mainland Russia to the Baltic Sea exclave of...

Businesses in Lithuania's coastal cities of Klaipėda and Neringa have failed to attract football fans...