Are Christmas and year-end bonuses a given in Europe?

EN.DELFI
aA
How many employees receive a Christmas bonus (13th salary) and year-end bonuses? What is their average amount? Paylab took a detailed look at the standards and conventions in individual European countries where this international salary portal maintains a strong network of local salary portals, Paylab reported in a press release. 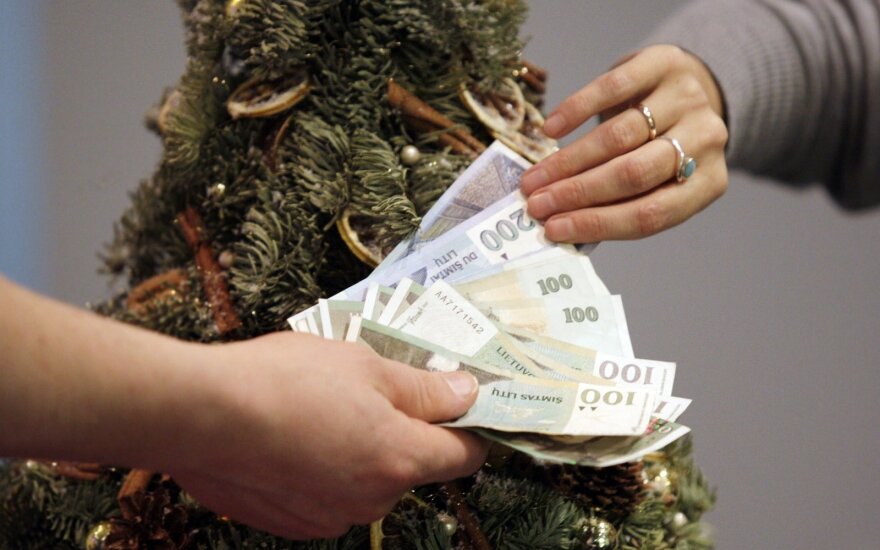 The end of the year brings with it the year's most beautiful holidays and the opportunity for businesses to review their performance in 2017. Financial statements are getting closer and managers assess performance based on defined plans, while making an effort to express their thanks for the effort shown by their employees. Every company has its own tried-and-true practices and ways to reward those who work for them. Paylab decided to examine financial benefits in detail.

In general, financial benefits are in no way a given. Most employees can only dream about financial benefits at the end of the year. Receiving a bit of extra cash in the form of financial bonuses outside the scope of an agreed basic salary is not a common practice in businesses. Employers more often choose other forms of non-financial benefits, such as Christmas dinners and parties, St Nicholas Day celebrations for employees' children, small gifts or gift vouchers. Compare the salary conditions in your current job with others.

Christmas bonuses are the most generous in Central Europe

Christmas bonuses are especially welcome before Christmas shopping. These bonuses are a mandatory salary component agreed upon in an employment contract. Employers use to show workers appreciation and is usually ment as a gift. A majority are defined as a specific percentage of the basic salary and these extra funds are paid out with the salary for December before Christmas itself.

In Central Europe, Christmas bonuses are a bit less common, but the amount of the bonus itself is much more generous. People can certainly look forward to a bigger shopping bill when they receive a gross bonus of €720 to €850 on average (except Poland where the bonus is not so generous). 19 per cent of employees receive this bonus in Poland, 17 per cent in Slovakia, followed by 14 per cent in the Czech Republic and 13 per cent of employees in Hungary. Hungarians receive the most generous bonus from all countries at up to 91 per cent of their basic salary.