BNS EN
aA
Social Democrat Vytenis Povilas Andriukaitis, proposed for European commissioner representing Lithuania, says he could serve not only as health commissioner but could also work in another five areas. 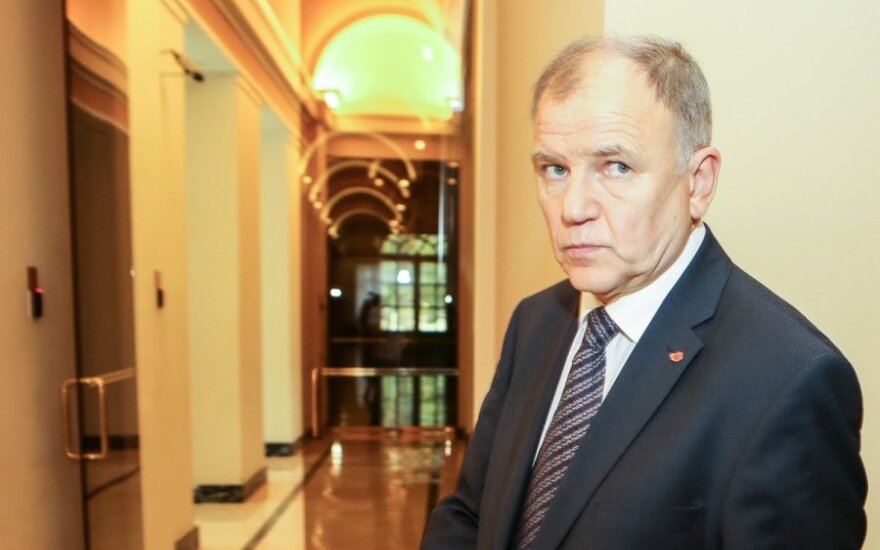 "On the European level, I have had the opportunity to work in 5-6 areas. Especially during the Lithuanian EU presidency, I had the task to chair the Health Council, work with the health commissioner and the consumer rights commissioner (...). I am now better acquainted with this area but there are also areas that are very important," Andriukaitis told the Žinių Radijas news radio on Thursday.

He said he feels competent to work in the areas of regional policy, energy, Eastern Partnership and development, employment and social affairs.
"I believe these areas are interesting but, you know, in this case all 28 countries, not only Lithuania, will decide," he added.

The Social Democratic Party of Lithuania, having the largest political group in the Seimas, is nominating Andriukaitis for European commissioner and President Dalia Grybauskaitė has already backed him.

The Seimas is set to decide on Andriukaitis' official nomination on Thursday.