BNS
The disaster of Malaysia Airlines jetliner is the consequence of Russia’s undeclared war on Ukraine, and “the plane that has been shot down is full responsibility of Russia,” says Lithuanian Ambassador to Ukraine Petras Vaitiekūnas. 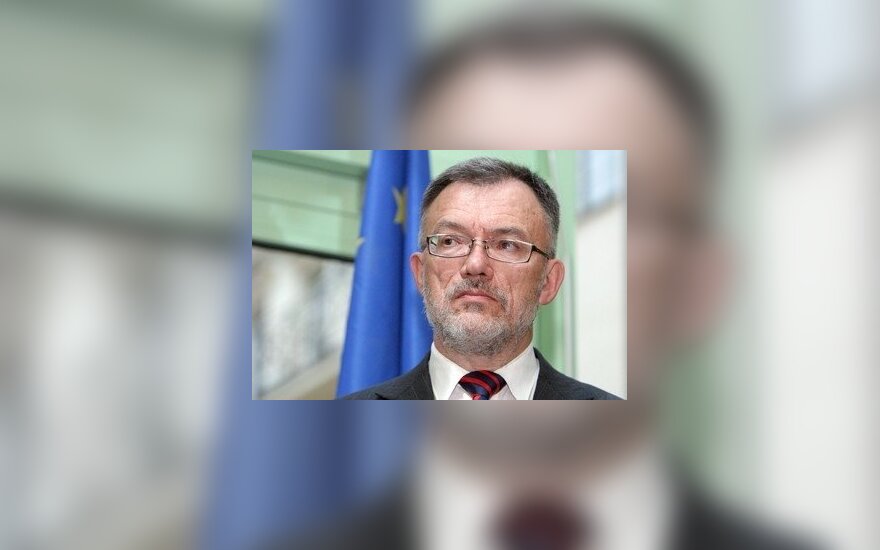 “Ukraine’s administration views this unambiguously as a terrorist act carried out by terrorists who have been financed, supported, selected and mobilized in Russia, and this is one of the forms of the Russian war on Ukraine,” Vaitiekūnas told journalists at the Lithuanian parliament Friday.

“If we look at the propaganda Russia has launched for its residents, its as strong as ever. Russia has no intention of revising its conduct. It will not clamp down on the Ukrainian-Russian border, which serves as a corridor for terrorists, weapons, money, Russian military under the disguise as local residents. It is them who kill the people of Ukraine, causing turmoil, possibly wanting to separate Donbas, it’s hard to understand. To put it shortly, it is Russia’s undeclared war on Ukraine, and the plane that has been shot down is full responsibility of Russia,” said the ambassador.

He believes the international community needs to press Russia to “stop supporting terrorists.”

A Boeing-777 of Malaysia Airlines on Thursday crashed in the Ukrainian territory close to the Russian border near the town of Shakhtyorsk, in the eastern Donetsk region. Some 280 passengers and 15 crew members were killed in the crash.

US authorities said the airplane was hit by a land-air missile but could not specify the groups behind the attack.

There has been no need to revise flight routes for planes departing Lithuania to account for the...

Lithuania's President Dalia Grybauskaitė and other top officials have conveyed condolences over the...