(3)
BNS EN
aA
Lithuania may face additional international pressure over suspicions that Americans operated a secret prison for terror suspects near Vilnius a decade ago as prosecutors of the International Criminal Court (ICC) are considering launching a full-scale investigation into allegations that prisoners were tortured at the Central Intelligence Agency's secret detention facilities. 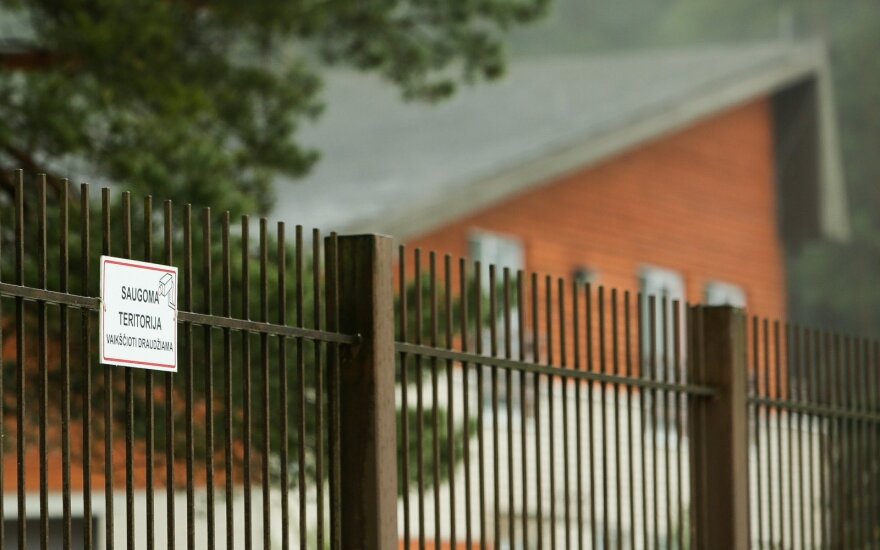 Law experts think that investigators may ask for information from Lithuania, but add that Washington's refusal to cooperate may bring the case to a halt.

Fatou Bensouda, the chief prosecutor of The Hague court, this week released a preliminary report on allegations that US troops and CIA agents might have tortured terror suspects. Among other things, the 74-page report mentions suspected detention facilities in Lithuania, Poland and Romania.

The ICC is the second international court after the European Court of Human Rights (ECHR) that may look into what happened a decade ago in a building in Antaviliai, some 15 kilometers from Vilnius. The Lithuanian government has told the ECHR that the building housed "an intelligence support center", not a secret prison.

Bensouda says in the report that Americans may have committed war crimes by torturing detainees.

"Members of the CIA appear to have subjected at least 27 detained persons to torture, cruel treatment, outrages upon personal dignity and/or rape on the territory of Afghanistan and other States Parties to the Statute (namely Poland, Romania and Lithuania) between December 2002 and March 2008. The majority of the abuses are alleged to have occurred in 2003-2004," the document reads.

The report was released following an initial probe into the situation in Afghanistan. The US invaded the country after the September 11 attacks, accusing the Taliban regime of hiding the terrorists behind the attacks that claimed several thousands of lives.

Human rights activists suspect that the CIA operated a secret prison in Lithuanian between 2005 and 2006.

Arvydas Anusauškas, who headed a Lithuanian parliamentary inquiry, says that the CIA had abandoned the harshest interrogation techniques by that time.

"If it were confirmed that a certain individual was held on Lithuania's territory, there would still be no talk about any atrocities. There could be talk about an illegal transfer or interrogation," he said.

Renata Vaišvilienė, a lecturer at the Faculty of Law at Vilnius University, says that report covers the period between 2003 and 2014, noting that Lithuania at that time was already a party to the ICC's founding Rome Statute.

"This means that if there is an ICC inquiry, Lithuania will have to provide the requested information," the law expert told BNS.

She underlined that the ICC prosecutes individuals, not states.

Unlike Lithuania, the United States has not ratified the Rome Statute and Washington has already said that it will not allow The Hague court to prosecute its troops and intelligence agents.

The Lithuanian Ministry of Justice and the US embassy in Vilnius would not comment on the report.

Sergejus Tichomirovas, the ministry's spokesman, told BNS, "The Ministry of Justice refrains from a more detailed comment on this matter until it fully acquaints itself with the contents of the report."

"However, we would like to underline that fact that Lithuania is mentioned in this report cannot in itself give rise to sanctions," he said.

Althea Cawley-Murphree, spokeswoman for the US embassy to Lithuania, told BNS, "It is US policy not to comment on such allegations."