BNS
aA
Lithuanian Agriculture Minister Bronius Markauskas said on Tuesday that he did not plan to resign amid allegations of using several plots of land for farming purposes without the landowners' permission. 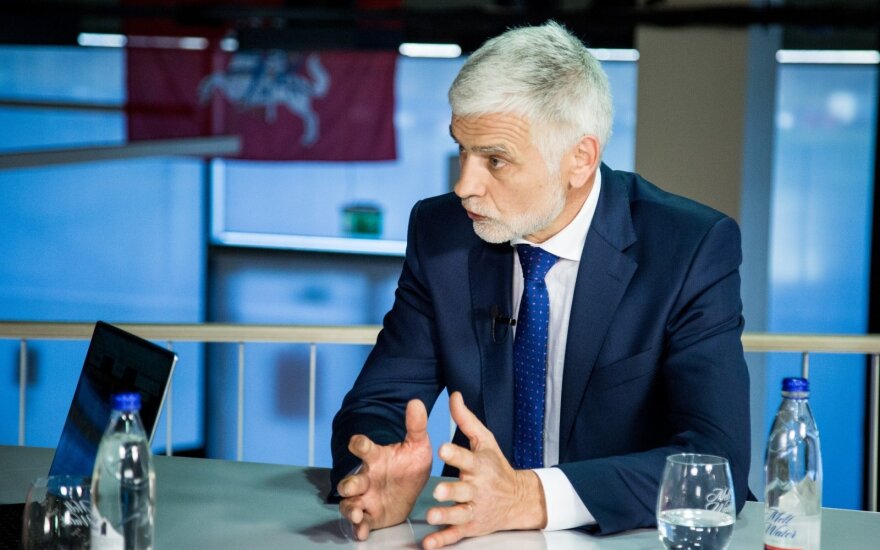 "We are trying to find out what kind of shadow is being thrown," he told reporters.

When asked if he was planning to step down, the minister said, "I'm not, at least not for now".

The minister said that he thought that there was an oral agreement with the landowners on the lease of their land.

Prime Minister Saulius Skvernelis reiterated on Tuesday that he saw no reasons for Markauskas to resign.

Several landowners in the district of Klaipėda have accused the minister's family of farming their land without their permission.

The 15min.lt news website reported last week that Markauskas' mother, Sofija Markauskienė, had been using several plots of land in the western Lithuanian district without the landowners' permission for five to six years and that she had been receiving payments from the National Paying Agency for that land.

President Dalia Grybauskaitė said on Monday that "the shadows of abuse" falling on the minister and his family "damage not only his reputation, but also the reputation of the government as a whole".

PM says sees no reasons for agriculture minister to resign

Lithuanian Prime Minister Saulius Skvernelis says that he sees no reasons, at least for now, for...

Lithuanian Agriculture Minister Bronius Markauskas says that he would resign right away if Prime...

The shadows of abuse on Lithuania's Agriculture Minister Bronius Markauskas and his family discredit...