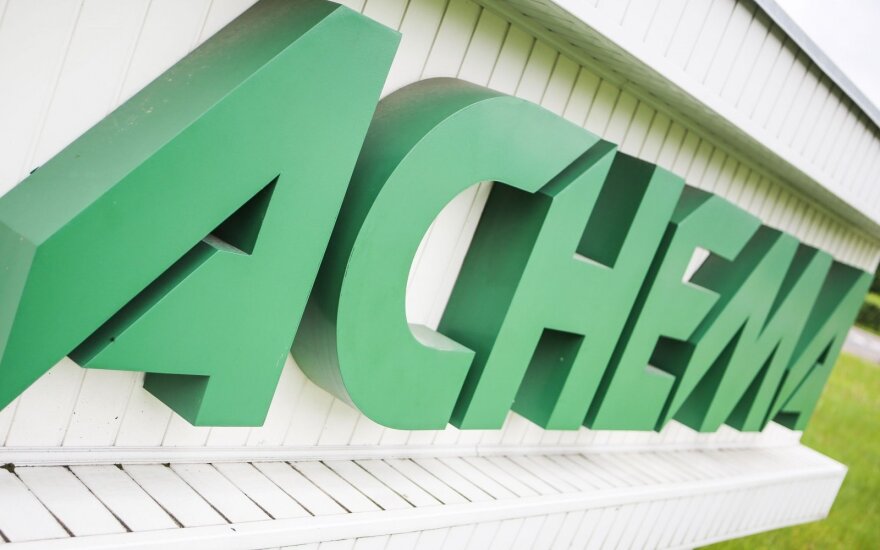 The Achema Group, which has subsidiaries in the manufacturing, transportation, energy and other industries, increased its profits last year after restructuring its primary fertiliser production company.

Last year, the group announced that it had incurred a loss in 2014. This was a result of financial conditions like the setting aside of €100 million for Achema's gas provider, Gazprom.

The results from 2015 are the company's best results since 2008, before the global crisis.

Achema Group CEO Audrius Bendaravičius said the group was able to achieve this through “timely and appropriate strategic decisions, deliberate work on the part of all the group's companies, and the agreements reached with Gazprom regarding the cost of natural gas in 2014-2015.”

“The group consistently implemented the strategy it chose in 2013, which was aimed at refining its business and increasing the efficiency of its actions. The group renounced companies and businesses without potential or synergy, strengthened its management team and formed new business boards,” said Bendaravičius.

The Achema Group manages more than 50 companies that employ about 4,800 workers.

Achema's biggest shareholder is not going to sell

Lithuanian Prime Minister Algirdas Butkevičius says that he has received personal reassurance from...