About 75 pct of defense appropriations remain in Lithuania - defense minister

BNS
About three-quarters of Lithuania's defense appropriations remain in the country through acquisitions, taxes or personnel costs and the rest goes to foreign weapon suppliers, Defense Minister Raimundas Karoblis said on Thursday. 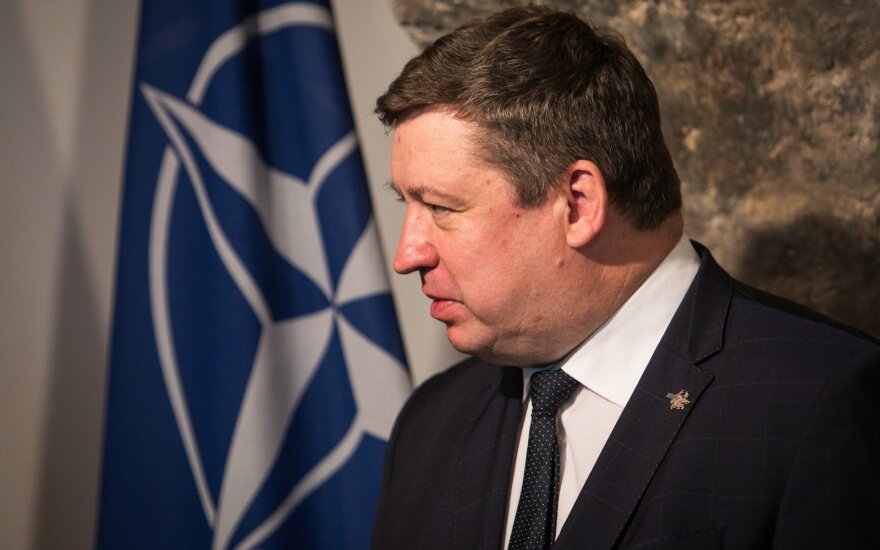 "Around 75 percent of all appropriations remain in Lithuania in one or another form," he said on the Žinių Radijas radio station.

These appropriations cover infrastructure and personnel-related purchases, taxes and acquisitions of weapons and components from Lithuanian manufacturers, he said.

According to the minister, around 19,000 people are currently employed in the national defense system.

The remaining 25 percent of defense appropriations is spent to purchase weapons abroad, but part of the money returns to the Lithuania budget in the form of VAT receipts, he said.

The country expects to conclude, in late 2018 or early 2019, talks on the purchase of US-made armored all-terrain vehicles.

Lithuania has earmarked 873 million euros for defense spending this year, but the government plans to allocate over 10 million euros additionally to meet the 2 percent of GDP target.

The country's parliamentary parties are currently in talks on an agreement to gradually increase defense spending to 2.5 percent of GDP by 2030.

Lithuanian army to set up new battalion in Šiauliai

Lithuania's army plans to set up a new infantry battalion in the northern city of Siauliai, the...