About 50 infrastructure objects planned in military units this year

BNS EN
aA
About 50 military objects of various functions will be built for US money in the Lithuanian army's training grounds of Pabradė and Gaižiūnai, the Mumaičiai military territory and the Aviation Base in Šiauliai this year, the Defense Ministry said on Wednesday. 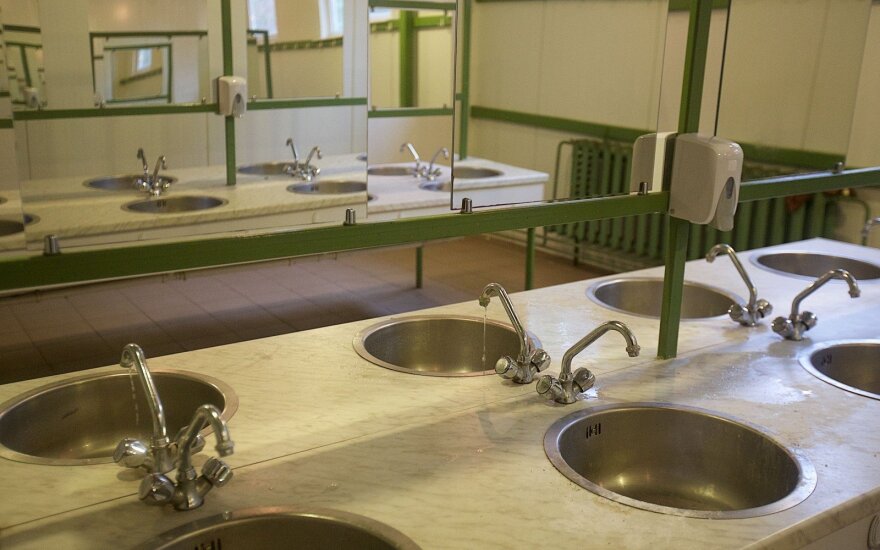 According to the press release, some of the objects started in 2016 have already been completed, while work in other objects are being started or are already in progress, with Lithuanian companies also invited to join them.

"Amid the rapid expansion of the Lithuanian army's structures and more Allied troops coming to Lithuania, enlargement and modernization of training grounds is among the priority fields of our operations," Defense Vice-Minister Giedrimas Jeglinskas said in a press release.

Gaižiūnai will be equipped with various firing-ranges, warehouses and infrastructure to service firing-ranges. A network of internal roads will be laid in the Mumaičiai territory along with engineering systems and internal infrastructure of transport storage and repairs center.

Reconstruction of the taxiway and areas next to aircraft hangars are planned at the Aviation Base in Šiauliai.

Work in all of the objects is carried for the money of the United States European Security Initiative.

Under the initiative, over 37 million euros are envisaged for the development of the Lithuanian army's military infrastructure.

DefMin to assign planning of military acquisitions to Armed Forces

Lithuania's Defence Ministry intends to put the Armed Forces in charge of coordination of the...

New shift of US troops bringing 10 tanks to Lithuania (1)

The new shift of United States troops is coming to Lithuania in February with ten tanks.

Inspections of public procurement deals in the Lithuanian defence system over the past decade have...