90 Lithuanians have moved to Russia with compatriot programme since 2007

BNS
aA
Some 90 people have willingly relocated from Lithuania to Russia under the compatriot program over the past seven years, reported daily Lietuvos Žinios. 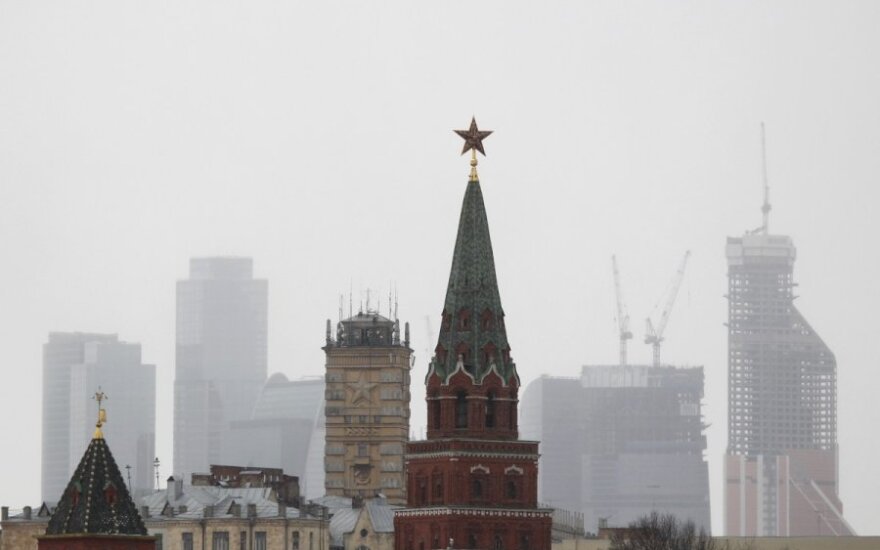 “More than 180 people submitted applications for the program, and more than 90 of them were moved to Russia. The Russian compatriots in Lithuania are most attracted to the Kaliningrad region – primarily due to its geographic proximity. The attractiveness of Central Russia also continues, with interest high in Kaluga, Tver, Lipetsk counties. People also want to move to Irkutsk, Novosibirsk, Tyumen, Omsk, Kursk and Voronezh regions, as well as Krasnoyarsk, Primorye, Khabarovsk and Kamchatka,” the daily reported, citing the Russian Embassy’s press release.

Approved by Russian President Vladimir Putin in 2006, the State Programme to Assist Voluntary Resettlement of Compatriots Living Abroad, has provided financial assistance to people looking to relocate to Russia since spring 2007.

Related articles
Russian politician: We need to cut all contacts with Lithuania after Grybauskaitė’s statements
Opinion: How soon will Europe forget Russia’s actions?

Over that period, more than 155,000 Russian compatriots and their family members have moved to Russia, according to Russian reports.

According to the daily, by approving the compatriot program, Moscow expected to lure up to 100,000 repatriates from abroad annually to settle Russia’s demographic problems.

Russia ’s actions in Ukraine show a cynical, and yet, according to Vladimir Putin ’s...