BNS EN
aA
Some 67 percent of Lithuanian residents agree that the international NATO battalion under establishment in Lithuania will help deter hostile countries, shows a poll published on 27 January. 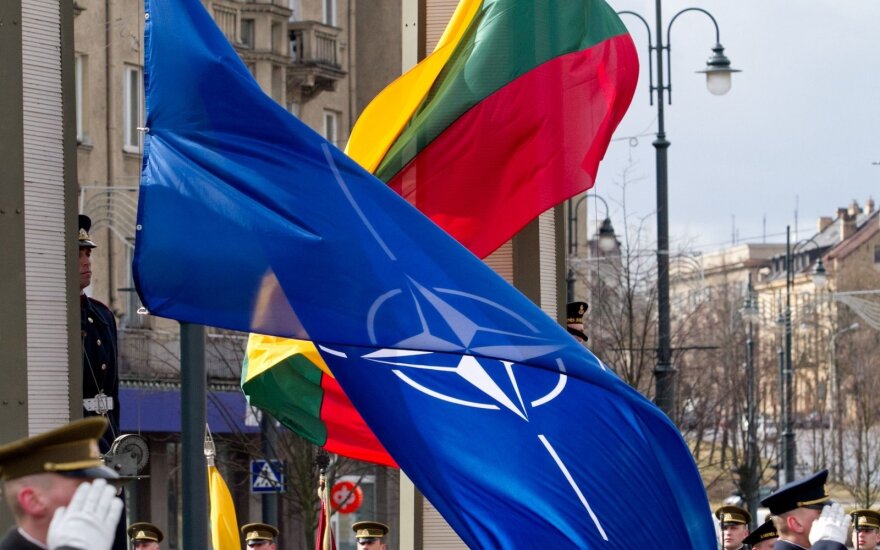 When asked whether they agree to the statement that the battalion, to be stationed in Lithuania in 2017, will help deter hostile countries, 46 percent of respondents said they were in support and 21 percent said they were greatly in support.

The statement was objected or fully objected by 18 percent of respondents, and 15 percent said they did not know the answer.

According to the poll for the Defence Ministry, 81 percent said they were in support or in full support of permanent Allied presence in Lithuania, while 12 percent were against or fully against. Another 7 percent did not have an opinion on the matter.

NATO last year agreed to station a battalion of troops in each of the Baltic states and Poland in response to what it said was Russia's intervention in Ukraine and military activity in the region. Each of the battalions will include about 1,000 troops.

About 100 Belgian troops to serve in the battalion, as well as the unit's leadership arrived in Lithuania in January.

The survey of 1,010 permanent residents of Lithuania aged between 15 and 74 was conducted RAIT pollster on December 9-20 of 2016. The error margin is about 3 percent.

Finland, Sweden to consider training along with NATO force

Finland and Sweden will consider the possibility of their troops training along with NATO forces...

Leadership of NATO battalion under establishment in Lithuania arrives in Vilnius

Leadership of the international NATO battalion to be established in Lithuania arrived in Vilnius...

Troops from the Belgian Armed Forces are to arrive in Lithuania by ferry via the port of Klaipėda...

Top commanders of the NATO international Allied battalion to be deployed in Lithuania are coming to...

The first troops of the international Allied battalion should arrive in Lithuania next week, army...