600 new military volunteers ahead of draft list publication on Monday

www.DELFI.lt
aA
On Monday, the latest list of Lithuanian men selected for the draft will be published. Though the list will include 3,000 men, 600 have already volunteered to fill those positions. Minister of National Defence Juozas Olekas expressed his hope that, in 2016, the Lithuanian military's draft requirements will once again be met by volunteers. 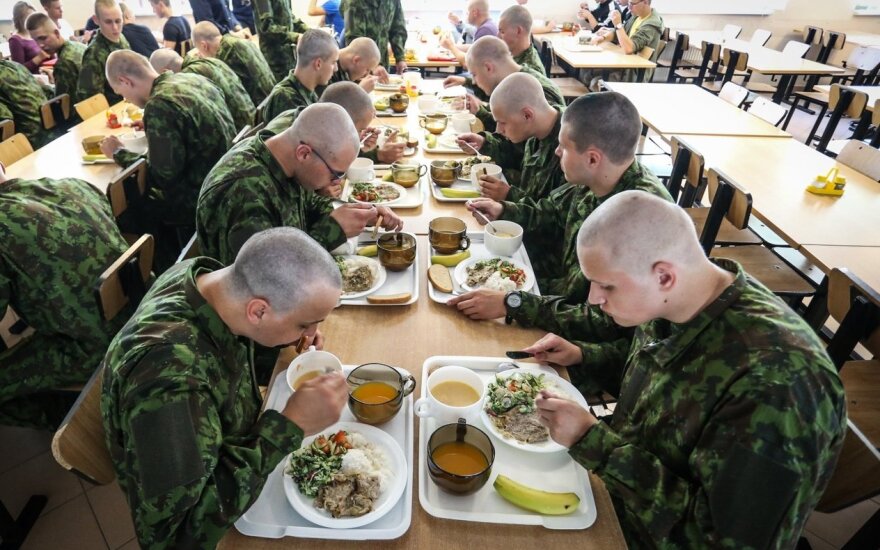 “Last year, the prime minister's prognosis was fulfilled, so I have no reason to say that it couldn't happen this year as well,” Olekas told journalists on Thursday, when the lists were completed.

According to the minister, there are legal proposals currently being considered by the Seimas to incentive volunteering for the draft's mandatory service. These proposals would see a 5 percent increase in wages for conscription volunteers, while those on the list who opt for priority service can receive 15 percent more.

According to Olekas, there are no additional incentives or guarantees currently planned for volunteers. However, he also believes that the experiences of last year's conscripts should encourage the next wave.

“A new incentive that we didn't have before is the experiences of the conscripts currently serving with us now, their desire to enter the military, learn to use a weapon, and defend their homeland and family,” said the minister. “The old myths about the relationships between soldiers and about the conditions of the service, I think, have been dispelled.” 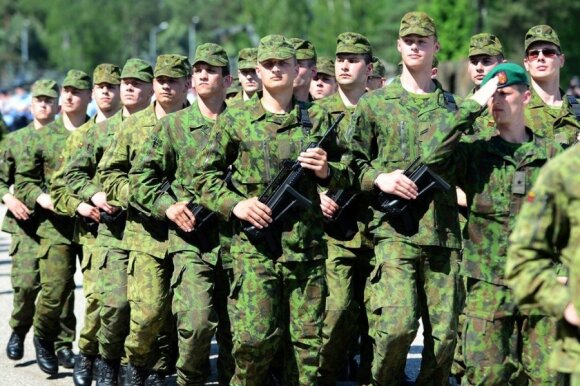 Regardless, the Ministry of National Defence has received complaints about the conditions of the conscripts currently completing their service. Some thought that conditions were too cold, while others felt that there was insufficient food. Olekas dismissed these concerns as meaningless, however; “If the bacon bits burn a little, they'll make the porridge that is the charm of the service even tastier,” said Olekas.

According to Maj. Žygimantas Adamonis, the head of the Ministry of Defense's department in charge of supplying the draft, said that roughly one thousand men had received letters from the police regarding their failure to show up at their nearest conscription centres. They will pay fines of between €28 and €57.

“For some of those that didn't show up, search requests were submitted to the police, as well as notifications regarding their duty,” said Adamonis.

The list, which will be published on Monday, will include men between the ages of 19 and 26. As was the case for the last list, they will be randomly selected by region by a computer program. The process will be overseen by 10 civilian observers as well. Invitations to volunteer are open to men and women between 18 and 38 years of age.

Volunteers may fill all military conscription posts in 2016

The Lithuanian parliament on Thursday endorsed a proposal on reinstating military conscription...

Draftees failing to report will face fines or prison

A new list of candidates for the military draft will be compiled in three weeks, the Ministry of...