ELTA EN
2014 has been one of the most difficult and least successful years in the Latvian-Russian relations for the past twenty years, Russian Ambassador to Latvia Alexander Veshnyakov said during a meeting with several Latvian mass media. 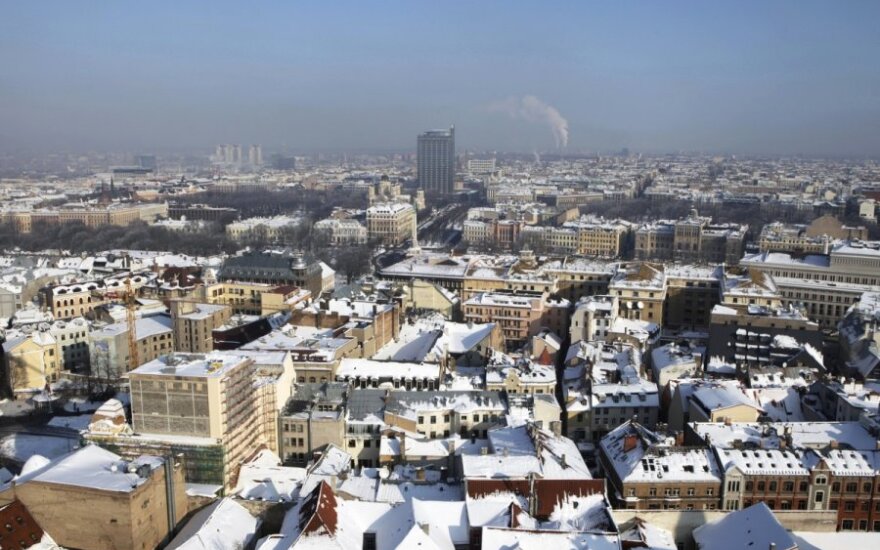 According to newspaper Vesti, Veshnyakov considers the Sochi Winter Olympic Games the most positive event of the year. However, the number of negative developments prevailed, and the worst of these, the ambassador said, was "the coup in Ukraine".

This caused a lot of other negative consequences, said the ambassador, naming the United States and European Union's sanctions against Russia and Russia's retaliatory sanctions. It also started an "information war" against Russia, portraying it as an aggressor state, said Veshnyakov.

Veshnyakov also mentioned inclusion of several Russian pop artists and politicians in Latvia's black list, Latvian politicians' refusal to meet with Russian Patriarch Kirill, and the falling value of the ruble - which, the ambassador said, would also have a negative impact on the Latvian economy.

"One of our main tasks for 2015 is to overcome this bad streak in the relations between our countries," said Veshnyakov.